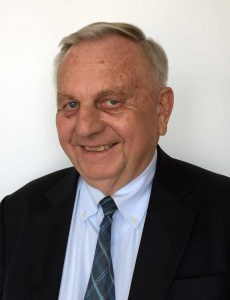 Highlands Ranch, CO – Arcadis recently announced that Peter Turton, PE, will join the company as vice president and project director. In this role, Turton will be responsible for managing the construction of the firm’s future multi-billion-dollar rail transit projects.

Turton brings more than 40 years of professional experience to Arcadis and is among an elite handful of world-renowned rail construction management experts.

“We are delighted to welcome Peter to our national transit team as we continue to diversify and expand our rail transit construction management resources,” commented Wassim Selman, president of infrastructure for Arcadis. “Peter has a vast and unique background of delivering large and complex rail transit projects.”