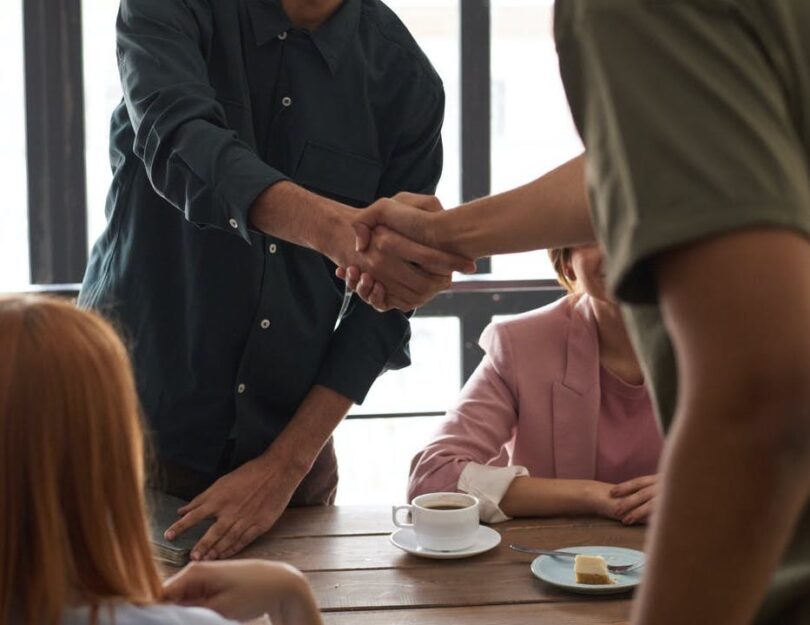 San Francisco –  Suffolk announced it has made a long-term enterprise agreement with OpenSpace, a leader in 360° jobsite photo capture technology.

As part of the agreement, OpenSpace will provide Suffolk access to its platform for job sites and provide support on future projects.

Since first piloting OpenSpace in 2018, adoption of the technology across Suffolk projects has grown exponentially due to its effectiveness and the support of Suffolk CoLabs.

Suffolk CoLabs serve as the company’s mechanism for operational change by exploring technological innovations and enrolling jobsites into pilot programs with the goal of systematically distributing and scaling new technologies and processes companywide.

OpenSpace was initially tested through the CoLabs Pilot Program and rapidly scaled to become a “national operations solution” for projects throughout the country.

The OpenSpace platform is an invaluable tool for construction project teams because of the valuable visual data it captures seamlessly and efficiently. To capture data, a project team member walks a jobsite wearing a 360-degree camera affixed to a hardhat. During the walk, the OpenSpace platform automatically tracks the team member’s path throughout the jobsite, taking numerous photographs that are seamlessly stitched together to create a virtual jobsite walk, or reality capture model of the site.

Suffolk projects have completed over 5,000 walks with OpenSpace to date by leveraging the OpenSpace platform nationally.

As the technology continues to scale, Suffolk project teams are exploring new applications and unleashing new possibilities for the platform.