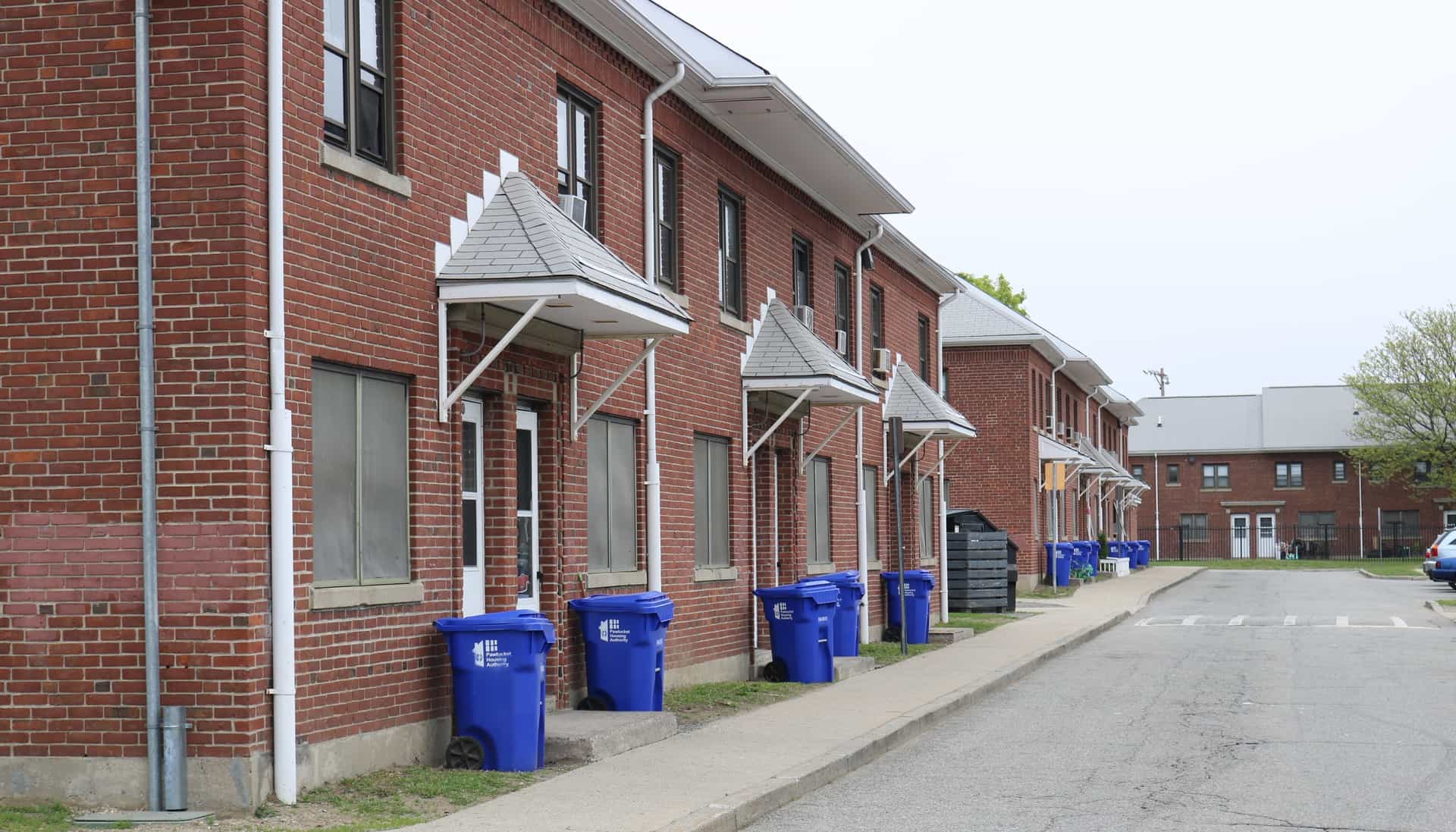 All apartments will receive new kitchens and bathrooms with Energy Star-rated appliances and fixtures, new flooring and windows, and new boilers and roofs. A modern security system will be installed, and patio areas and landscaping will be renovated.

An updated community room and laundry room, a new playground, and parking lot improvement also will be delivered. In addition, two new townhouse-style buildings will be built, adding 20 new low income housing tax credit units for those earning at or below 60% of area median income.

Constructed in 1942, Prospect Heights is one of the nation’s public housing projects to qualify for Federal Historic Tax Credits after being placed on the National Register of Historic Places in December 2016. The transaction was coordinated under the U.S. Department of Housing and Urban Development’s Rental Assistance Demonstration (RAD) Program. This will be the first RAD project nationwide to be listed on the National Register of Historic Places.

The RAD program allows public housing agencies to leverage their assets to raise necessary funds to do rehabilitation and capital improvements.

A joint venture between WinnDevelopment and Omni Development acquired a ground lease for the Prospect Heights property from the Pawtucket Housing Authority in June 2017.