Salem, MA – Raymond, N.H.-based Jewett Construction has been contracted to perform a 24,000sf restoration and two-story addition at 90 Washington Street in Salem, the future location of the city of Salem administrative offices. The property is directly across the street from the existing Salem City Hall. 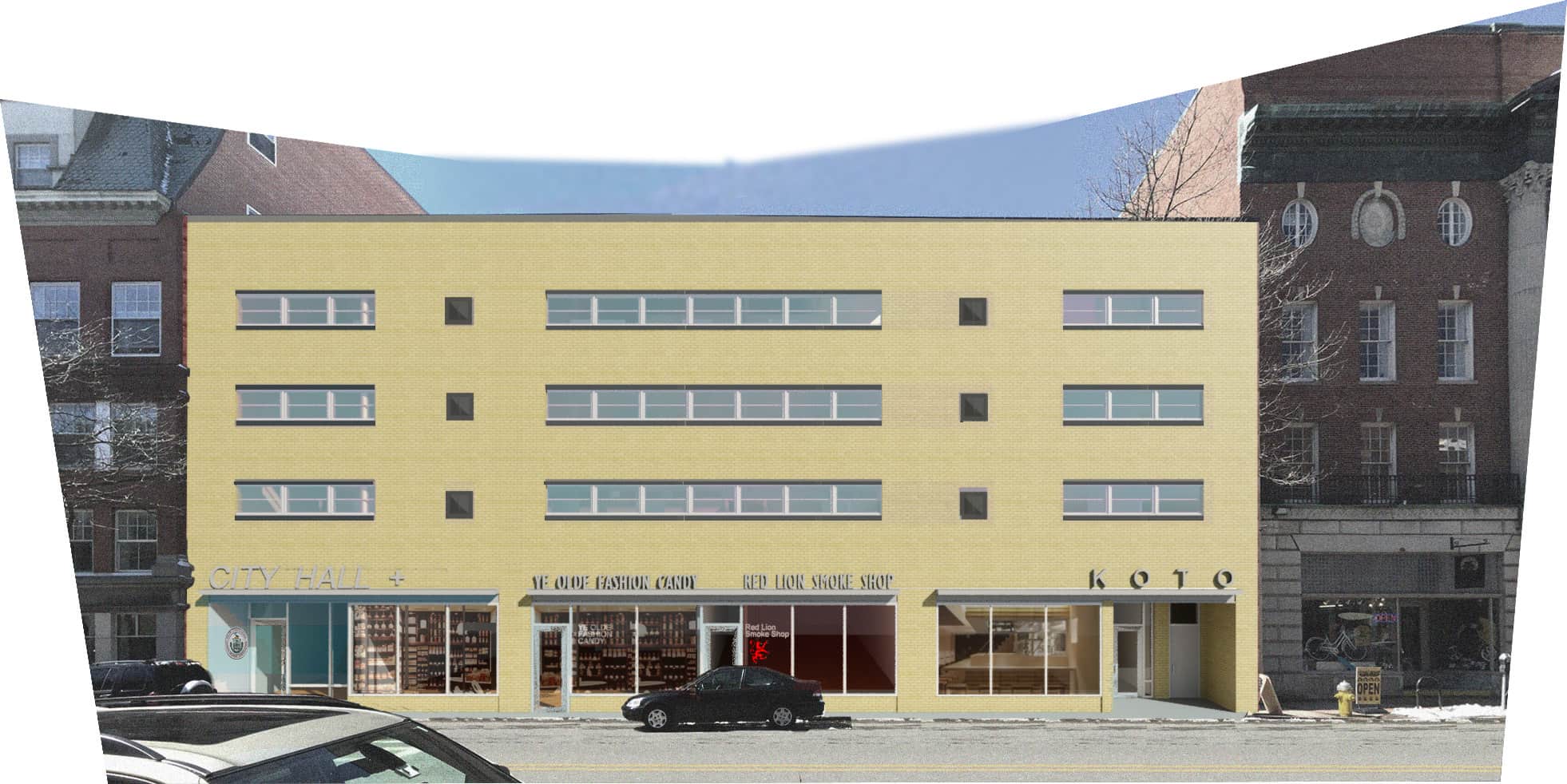 The project was designed by Winter Street Architects of Salem, with a specific emphasis on preserving and restoring the historical features and character of the property.

Construction is now underway and is expected to be completed during the upcoming winter.

The neighboring businesses will remain open and operational throughout construction. Craig Jewett, president of Jewett, said, “Salem is a great, vibrant city with so much going on. We are privileged to have the opportunity to perform a historic renovation and create a new home for city of Salem employees.”

Historic Salem is one of New England’s most well-known and visited cities.  Known for its rich history, and the infamous Witch Trials of 1692, the Seaport city is a destination for travelers of all ages. While much of Salem’s identity is still derived from the witch trials, the city also offers residents and year-round visitors a great variety of dining and cultural attractions.

New England Developer, Nine Zero Washington, LLC is comprised of three partners, George Vernet, Kenneth Carpi and Thomas Carpi.   Recently, the group had the opportunity to purchase and restore the property at 90 Washington Street in Salem, MA.  They are no strangers to Salem, all three have developed and managed commercial and residential investment property in Salem and the surrounding areas for the past 35+ years.  Vernet also owns the Tuckaway Tavern in Raymond, NH, which has quickly become one of New Hampshire’s most frequented and sought out dining experiences.  Kenneth Carpi and Thomas Carpi, have investments spanning the entire Eastern Coast of the United States and have concentrated a significant portion of their business in Salem, Mass.