Providence, RI -The Providence Preservation Society (PPS) announced the 2020 Most Endangered Properties (MEP) List recently at the organization’s annual meeting. The list is comprised of architecturally and historically significant properties in Providence threatened by neglect, deterioration, or demolition. 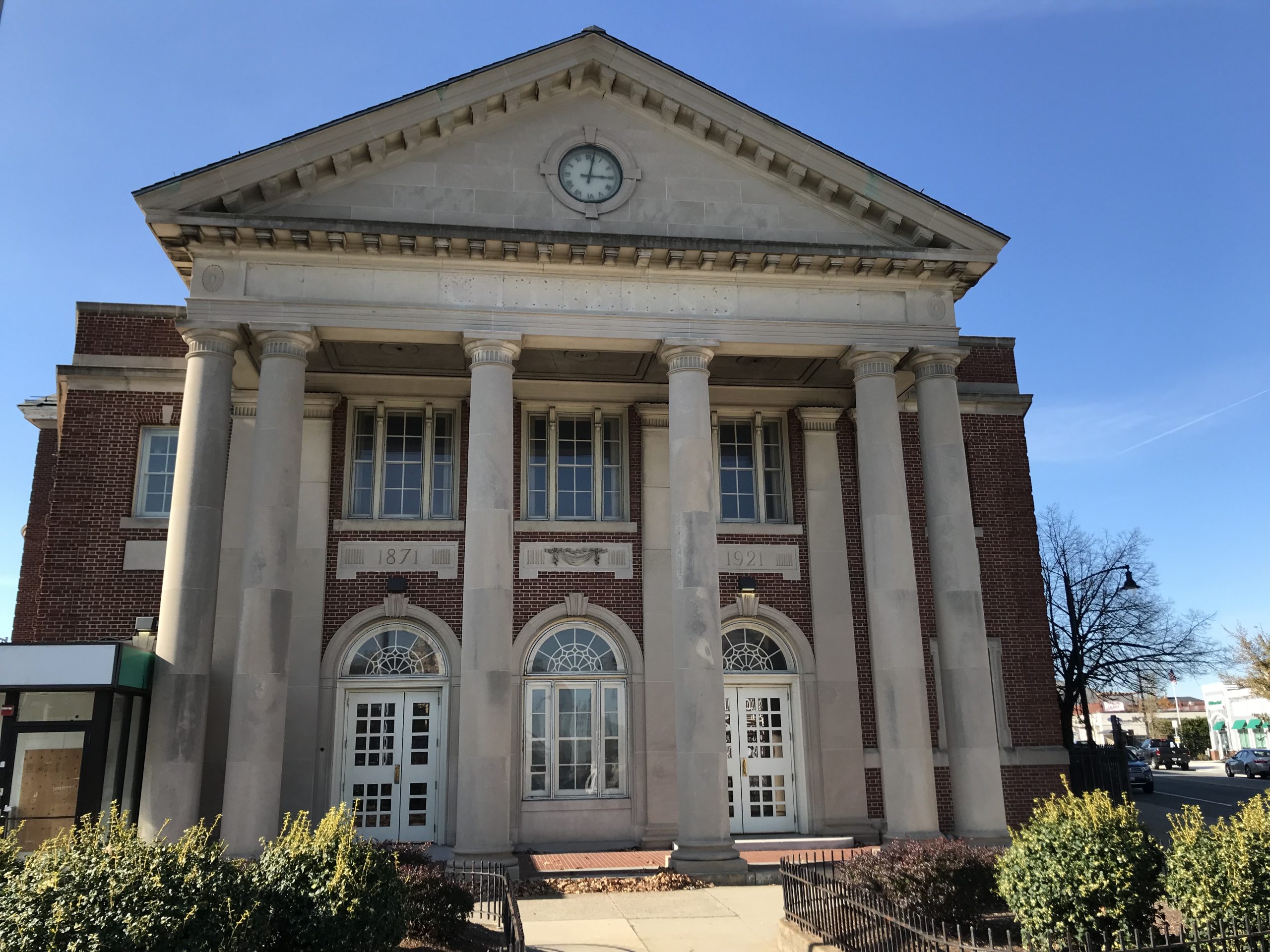 “Each year, the PPS Most Endangered program shares the story of our city through its most treasured gems while encouraging creative approaches to bringing them back to life. As we continue to build our reputation as a world-class city, these historical sites are not only reflective of where we have been but of all the places we have yet to go,” said Mayor Jorge O. Elorza.

Many buildings featured on past Most Endangered Properties lists have been saved or are in the process of being restored.