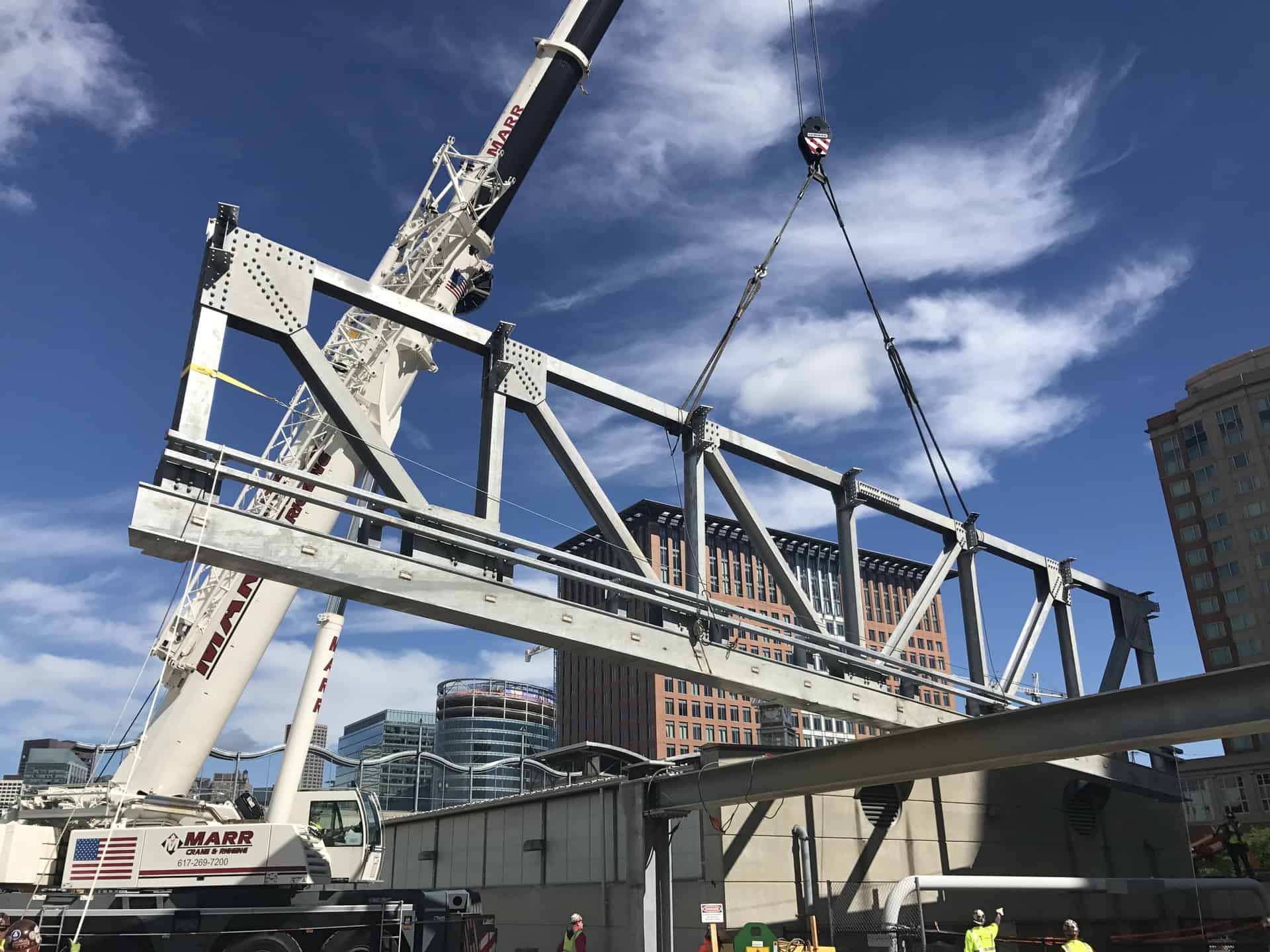 In early May of 2016, Daniel Marr & Son (DM&S) began work for JDC Demolition Company at 33 Congress Street in the heart of Boston’s Financial District. With Developer Related Beal, LLC planning and developing the project, this property is first in a series of properties being transformed into the new Congress Square development, which will bring about new office, retail, and residential spaces to a prominent city block joined together by the historic Quaker Lane.

33 Congress Street consists of three interconnected buildings where Devonshire, Water and Congress streets meet. Built between 1904 and 1921, these buildings were originally home to Shawmut Bank, and most recently served as part of Fidelity’s main corporate headquarters.

Phase 1 of the project consists of the gut demolition of the existing structure, which entails breaking through the party walls that connect the buildings and allowing the floor plans to be opened up to create a common flow. Atop the existing 10-story buildings will be a seven-story “glass box” vertical structure that will serve as additional office space.

Structural demolition work is now underway. Working with a design team from Thornton Tomasetti, DM&S has installed temporary bracing throughout the structure to allow JDC to selectively demo sections of the 10-story interior in preparation for 14 new “super columns,” a new concrete core and structural steel framing.

Over time, the property has undergone a long list of renovations, and various characteristics of the current internal structure have complicated the demolition, particularly the shoring work. Results from sampling and testing the existing steel columns revealed that the carbon content was too high, thus requiring DM&S ironworkers to create bolted connections for the bracing in lieu of welding throughout the structure.

Next steps include the installation of temporary bracing for demolition of the structure’s roof and parapet, as well as preparing for a hoist installation by Marr Crane & Rigging. As the project progresses, Marr will continue to be involved in various capacities under the direction of JDC. Completion of 33 Congress Street construction is anticipated for spring of 2017. 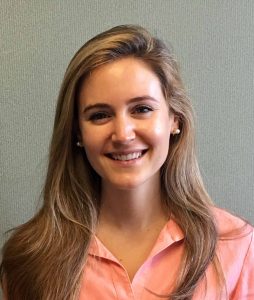 Katherine Marr is communications coordinator at The Marr Companies in Boston.