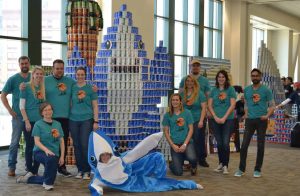 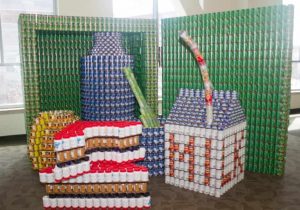 Providence, RI – Canstruction, a national food charity of the design and construction industry, has helped raise nearly 40 million pounds of food since 1992.

Participating teams who earned awards were: