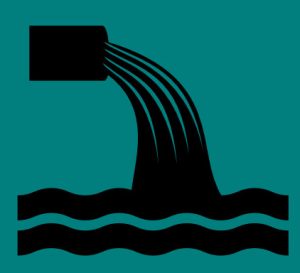 Middletown, CT – Tighe & Bond published the results of its most recent Connecticut Water and Sewer Rate Survey. Since 1998, Tighe & Bond has gathered and published Connecticut water and sewer user rates data that municipal government, regional authorities and private water suppliers can use as a benchmarking tool for comparing their rates against other suppliers in the state.

One of the most commonly reported challenges facing water systems across Connecticut is aging infrastructure. A rate structure designed to provide sustainable revenue for operations and capital programs is critical to ensure reliable, safe drinking water and effective sewer and fire protection.

The survey, conducted across the state during 2019, includes typical annual homeowner water and sewer costs for most systems throughout Connecticut. It also provides information regarding rate structures and billing cycles. This can be particularly useful information when suppliers are considering adjustments to their current rates or rate structures.

The 2019 water survey indicates that the average cost of water increased by ten percent since the last survey was taken in 2016. In 2019, the annual water costs in Connecticut ranged from a low of $177 to a high of $934. The 2019 average was $561, and the median was $549. Sixty-seven percent of survey respondents saw increased rates since the last survey.

At the same time, the average sewer costs were also found to have increased by 10% since the previous survey. The 2019 sewer survey indicates that annual sewer costs in Connecticut range from a low of $130 to a high of $2,060. The 2019 average was $520, and the median, $467.  Seventy-three percent of survey respondents experienced increased rates since Tighe & Bond’s 2016 survey.

Access the online rates dashboard, or request a copy of the survey results, by visiting https://www.tighebond.com/category/rate-surveys.