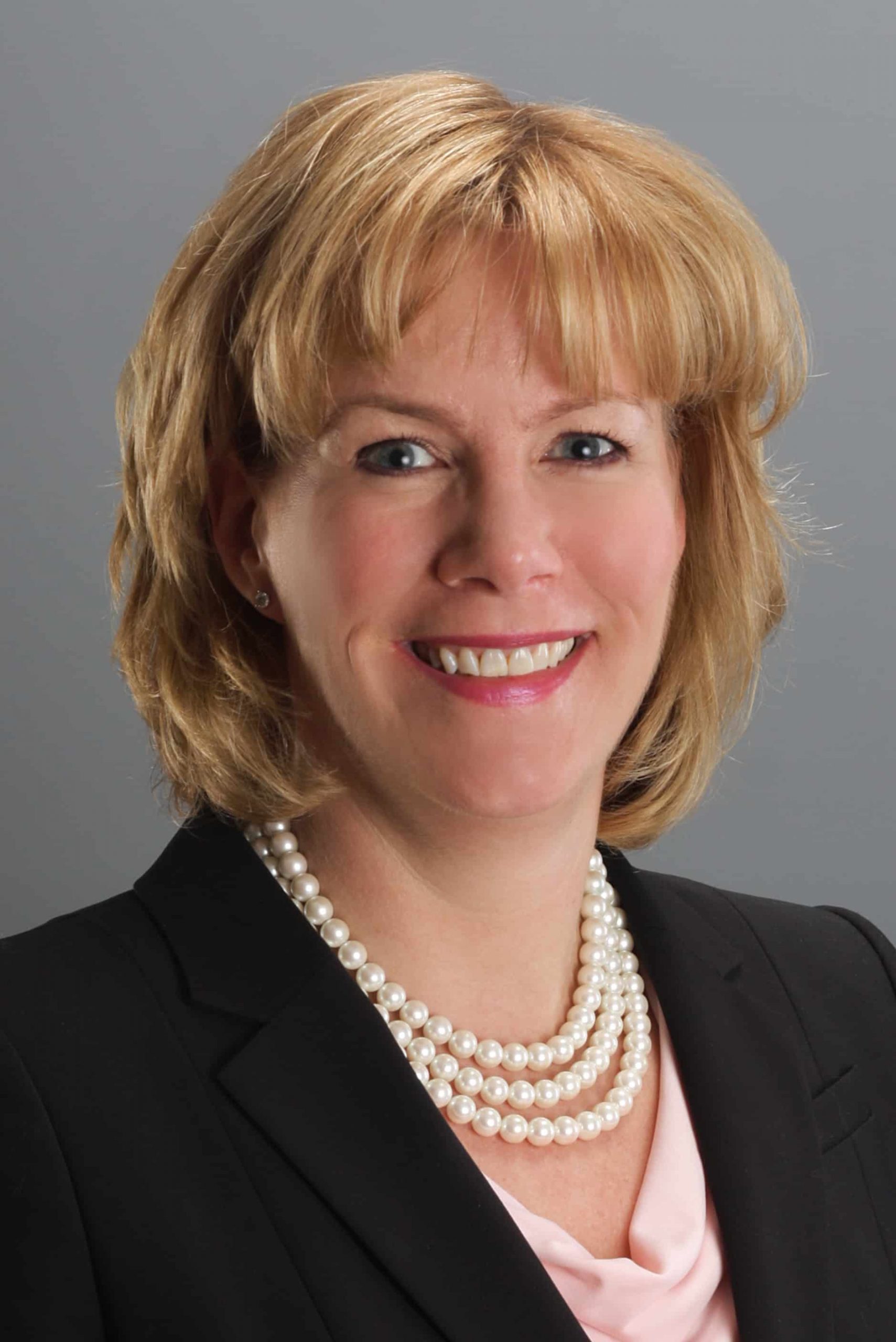 The only thing that is constant is change. So it is in business as well, and one of the most significant changes a firm can undergo is a management transition. Company stakeholders shift to new talent and a younger generation, and perhaps a change of the company name or branding is considered. Accomplishing all this is possible while positioning the company for future growth and work — if you plan ahead.

As with any complex project, a management transition requires a marketing and PR strategy and tactical plan. Often, companies prepare for a management transition several years in advance: hiring new talent, shifting roles and responsibilities, and slowly communicating to all constituencies that it’s still business as usual with the new leadership. Key clients and vendors should have a heads-up to the change, providing an opportunity to strengthen the relationship for the company’s new leaders.

Once the particulars of a management transition have been decided, create an integrated marketing campaign to convey the news to target audiences, such as: clients, prospective clients, subcontractors, partners, and the AEC/real estate industry; local business and real estate publications that could elevate the firm’s visibility in the construction and real estate markets; and local communities where the firm has had a presence and impact.

An integrated marketing campaign should reach this wide audience with two goals in mind: to raise public awareness of the management change within the client and partner community, and generate media coverage to convey the strength of the company and vision of its new leadership. The tactical plan could include such deliverables as: new bios and headshots for incoming and transitioning leadership; announcement card or mailer, especially if there’s a send-off event for exiting or retiring leaders; a public relations plan including a press release with agreed-upon messaging; a media list for distribution of the release; and pitch targets to key business press; email blast and website updates; graphics or logo creation, as necessary; and social media to propel the news.

A few case studies to consider:

Kaplan Construction worked with Rhino PR to launch an integrated marketing campaign in advance of its management transition announcement in July 2014. The announcement was the culmination of a three-year management transition that introduced Nate Peck and Jane Kaplan Peck as Kaplan’s next generation of family leadership and conveyed that company founders Ken and Cathy Kaplan had taken on new roles as chairman of the board and senior advisor, respectively. The press release, email blast, and mailer re-enforced the message that the company would continue to follow its guiding principles of client service, technical excellence, collaboration, and mutual respect. Kaplan Construction is a small, family-owned construction firm, but the scope of generated coverage made it look like a larger company.

In 2008, Margulies Perruzzi Architects (MPA) (formerly known as Margulies & Associates) marked its 20th anniversary with a new name, new partner, and new office space. After 20 years in business as Margulies & Associates, the firm name changed to include a new partner, long-time principal Dan Perruzzi. Along with its identity upgrade, MPA relocated its offices to the Boston Children’s Museum building at 308 Congress Street. Rhino PR worked with MPA to develop a PR strategy around the rebranding, issuing a press release, securing key business press interviews, and distributing the firm’s new logo and photos of its new LEED Silver office space. The PR blitz supported the firm’s marketing efforts, which included a rebranding mailer, client and partner event in the new office, and buzz on social media.

Navigating a management transition doesn’t have to be challenging. Use a variety of marketing and PR tools to convey a thoughtful and multifaceted announcement.