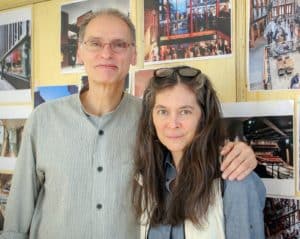 The forthcoming center for research and performance will be the first U.S. building designed by the U.K.-based firm, winner of the Royal Institute of British Architects 2014 Stirling Prize for its design of Everyman Theatre in Liverpool, England.

Founded in 1991 by Graham Haworth and Steve Tompkins,  Haworth Tompkins is recognized for creating intelligent, purposeful, and sustainable designs, and has received over 150 awards for projects across the sectors of culture, urban residential, heritage, and higher education. 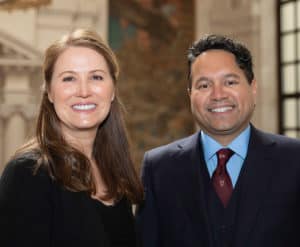 Harvard University announced in February that a transformative gift from David E. Goel, class of 1993, and Stacey L. Goel would make it possible to begin planning for A.R.T.’s new home, that will anchor the university’s arts presence on its developing Allston campus.

Design work on the new building is in the early stages, and the A.R.T. will continue to produce work at the Loeb Drama Center for several years while plans develop.