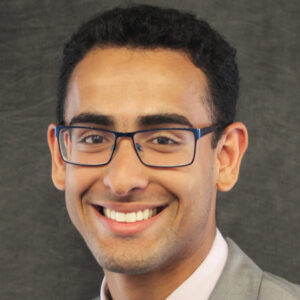 Abiali began his career as an architect intern 10 years ago and has since worked as a project engineer. Representatives of the firm say his experience and commitment to supporting Wohlsen’s project teams throughout the entire construction process have provided him with significant professional growth. 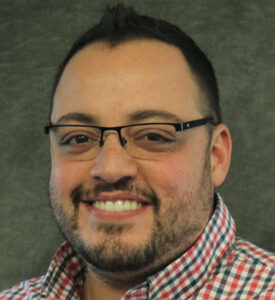 Perez has worked hands-on as a carpenter for several years. In his new role, he will be on-site full time directing all efforts in the field. This includes planning, organizing, and managing resources to bring about the successful completion of projects in Connecticut while enforcing Wohlsen’s quality and safety standards.

Abiali’s efforts to advance both his own career and Wohlsen is recognized through his promotion to further support the Connecticut team in his new role. He holds a Bachelor of Science degree in architectural engineering and technology from the University of Hartford.