William Webster, former FBI director, said: “Security is always seen as too much until the day it’s not enough.” 1 Terrorist attacks and the threats of them have become common as we receive our daily news. A focus of attention at present is on highly vulnerable soft targets such as shopping malls, concert halls, schools, churches, and hospitals. Soft targets also include buildings located close to hard targets (government and other buildings with sophisticated surveillance and protection systems in place). Most soft targets are venues where security has not been a primary focus. Although many facilities managers are becoming increasingly aware of their buildings’ exposure and are assessing their particular vulnerabilities, the need for improvements to the safety and security of these buildings and their occupants still remains. 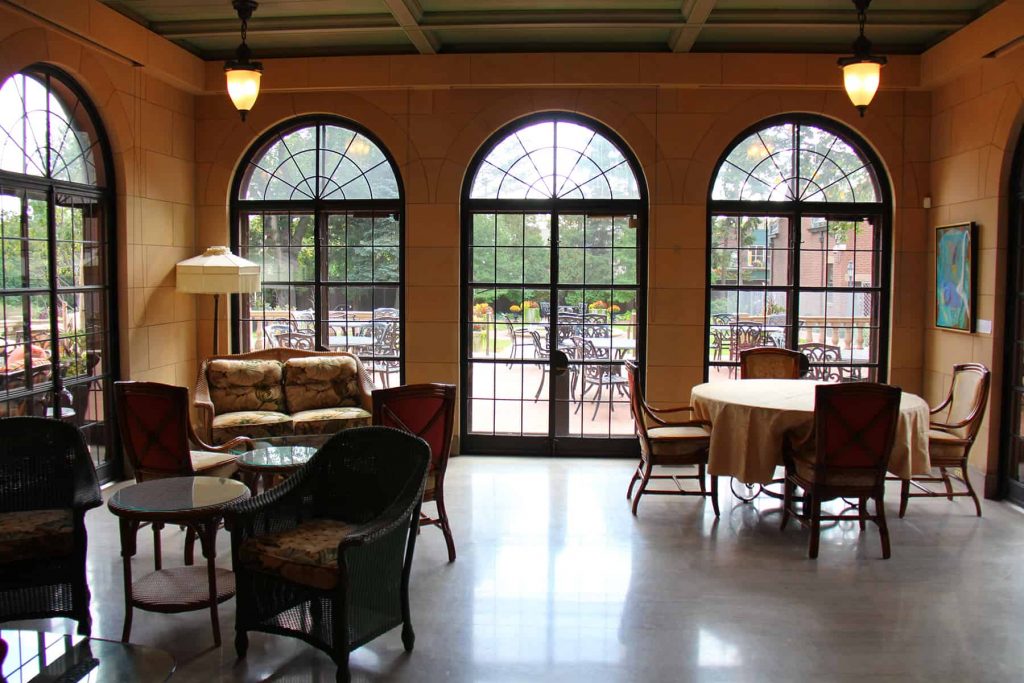 A virtually invisible, high-performance safety and security window film on perimeter windows fortifies and holds glass in place upon impact — reducing the risk of injuries and property damage in the event of blasts, break-ins, violent weather, or vandalism that results in glass breakage. A low-profile measure of security, high-quality security films have proven that strength no longer correlates directly to the thickness of a film — particularly those films utilizing advanced nano- and alternating micro-layered technologies and have proven their strength through rigorous GSA blast testing or other credible blast testing procedures and independent glazing standards. Combined with a robust attachment system, these films can withstand high winds and blast impacts. Although the glass may break, the film and attachment system holds the glass in place — providing protection from dangerous glass shards and exposure to the elements. 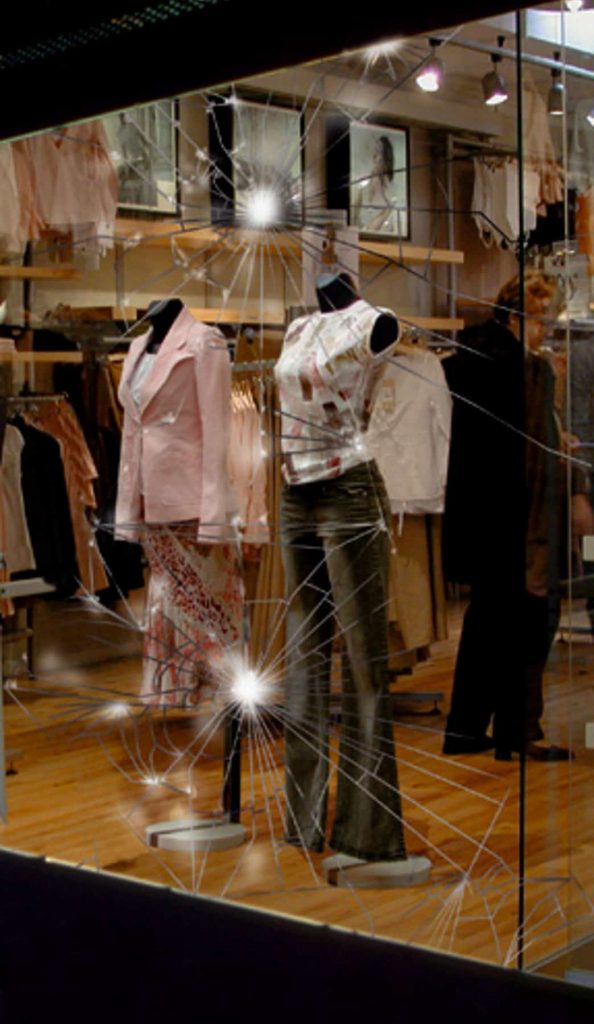 The fairly recent introduction of dual-technology climate control film that utilizes both traditional solar heat control as well as radiant heat control technologies in one film is significant for our Northeast climate zone. This highly engineered film reduces heat gain in warmer months and heat loss in colder months. Although this is also a feature of traditional solar control window films, this dual-technology climate control film takes it a step further by additionally reflecting radiant heat back into a room during colder months — making it particularly beneficial for Northeast property owners, given the region’s dramatic seasonal temperature shifts.

The Department of Energy and the Office of Energy Efficiency and Renewable Energy recently published the results of an investigation of the financial performance of energy-efficient office buildings through a comparison by Commercial Building Integration (CBI) of green and nongreen buildings. Their investigation indicates “that owning and operating energy-efficient, high-performance properties is a sound investment strategy that results in multiple financial benefits, including lower utility bills, higher rents, improved occupancy, and greater net operating income (NOI).” 2 Similar to safety and security films, solar control and energy conservation window films have come a long way in the last half century and not only positively affect a company’s NOI but also offer a quick return-on-investment (ROI). A quality solar control window film can provide ROI in as little as two to three years and many will help meet LEED building certification goals.

Advances in traditional technologies, as well as the introduction of new technologies, have resulted in more effective and efficient window films to help improve the safety, security, and quality of our lives within our buildings. A quick, clean, quality window film retrofit remains a security, energy conservation, and economic decision that will pay for itself in short order and answer demands of consumers as well as municipal and federal demands to improve the safety, security, and energy efficiency of our commercial buildings. 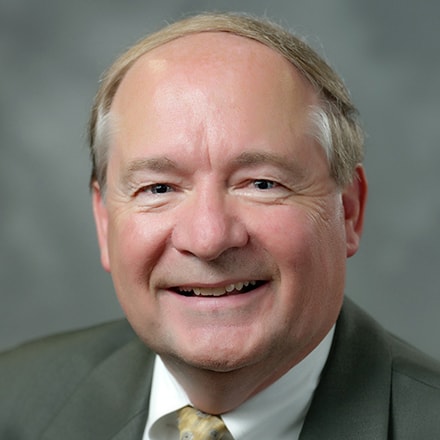