On Dec. 13, 2021, the Supreme Judicial Court of Massachusetts (SJC) held in Jinks v. Credico (USA) LLC that the Fair Labor Standards Act (FLSA) test applies when deciding whether an entity is a joint employer – not Massachusetts’ independent contractor test.

The plaintiff employees were salespersons directly retained by DFW Consultants, Inc. The defendant, Credico, is a client broker for independent direct marketing companies and it subcontracted with DFW to provide regional direct sales services for its national clients.

Credico and DFW entered into a 2015 services agreement through which DFW retained exclusive control over its labor and employment practices, including policies on wages, working conditions, and hiring.

The Superior Court concluded that Credico was not a joint employer.

The SJC disagreed, holding that the FLSA (a model for Massachusetts’ wage laws) offers the appropriate test to determine whether an entity is a joint employer. Under the FLSA’s “totality of the circumstances” test, the relevant factors are: whether the alleged employer

After adopting this standard, the SJC concluded that Credico was not a joint employer. 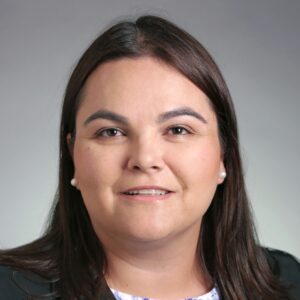 According to the SJC, using the independent contractor test “would be rather like using a hammer to drive in a screw: it only roughly assists the task because the hammer is designed for a different purpose.”

This case resolves what had been unsettled law in Massachusetts. Business entities should keep the FLSA test in mind when contracting with other entities and review those contracts with care to ensure that they are not running afoul of wage and hour laws. Employers with questions should consult with a Kenney & Sams employment attorney. 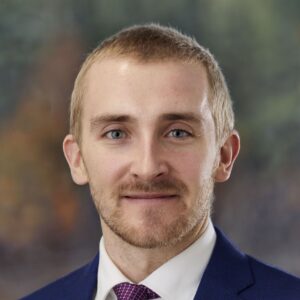 Michelle M. De Oliveira, Esq. is a partner, and Michael P. Dickman, Esq. is an associate at Kenney & Sams.