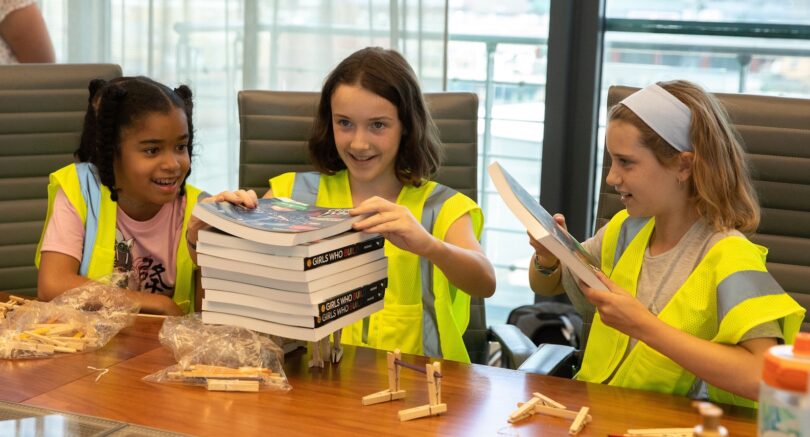 The Girl Scouts designed and built structures that could support the weight of at least one book, using only popsicle sticks and clothespins.

Boston – Suffolk recently hosted 22 Girl Scouts from Camp Cedar Hill in Waltham, Mass. for a day of learning about the world of construction and the importance of female representation in the industry. 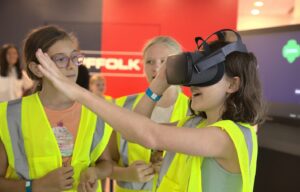 The event included an introduction to Suffolk and its projects, a tour of Suffolk’s Boston headquarters, a question-and-answer session with Suffolk’s female leaders, CoLab and STEM activities, and a jobsite tour of Suffolk’s Northeastern University EXP project. The project is led by a female project executive and the project team is nearly 50% female. According to the firm’s representatives, the goal of the day was to show the girls, all in grades six through eight, that they are capable, valued, and important to the future of the construction industry. 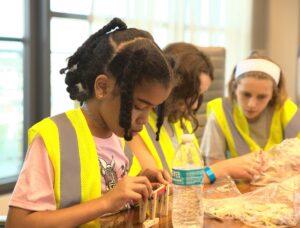