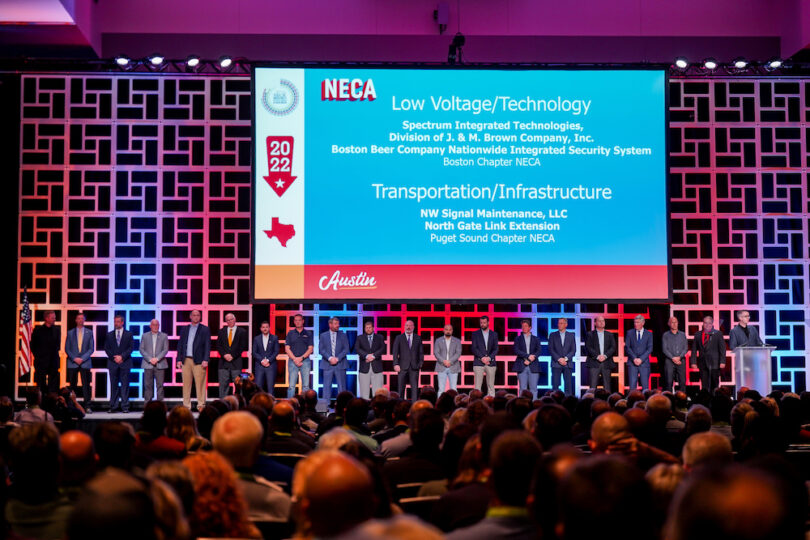 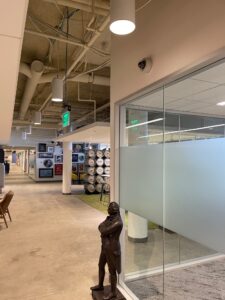 NECA established the awards program to showcase the exceptional work its members perform throughout the country. Spectrum IT was recognized at the NECA 2022 national convention in Austin, Texas on Oct. 17. 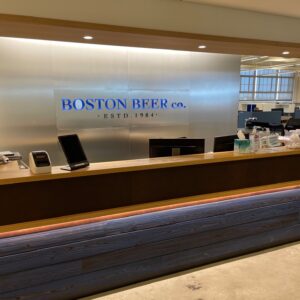 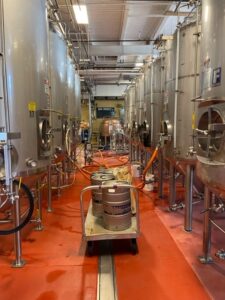 Spectrum IT director, Steve Feldman, said, “Being recognized by NECA nationally for the Boston Beer Company security system project is truly an honor. Spectrum is proud to partner with Boston Beer and Sam Adams in expanding and integrating the company’s state-of-the-art security system at locations throughout the U.S. The project required extensive planning and a cooperative effort between the Spectrum IT and the Boston Beer/Sam Adams management teams, coupled with reliable support from our security system vendors and subcontractor partners throughout the country.”