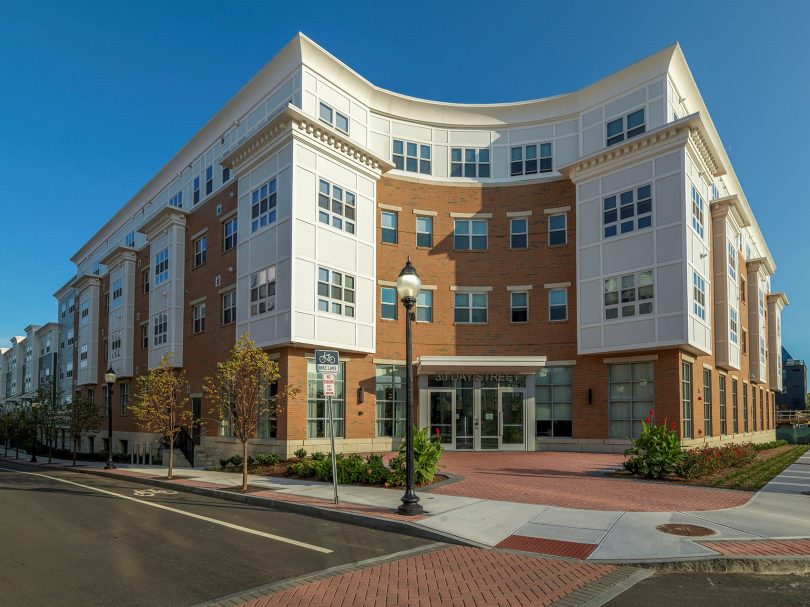 The virtual ribbon cutting event, conducted as a Zoom meeting, marked the formal opening of Phase Two and featured a video tour, video testimonials from Soundview Landing residents, and remarks from the many public and private sector partners involved in the project.

The project consists of 85 mixed-income rental residences made up of 42 replacement public housing units, 23 workforce tax credit units, and 20 market rate units. Washington Village was the oldest public housing site in the state of Connecticut and experienced significant damage and flooding during Superstorm Sandy in 2012. 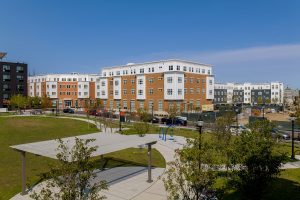 Phase One of Soundview Landing was completed in July 2018. Phase Three is currently under construction. Upon completion of all phases, the former 136-unit Washington Village public housing project will have been replaced with 273 new, modern apartments, inclusive of a one-for-one replacement of the 136 public housing units that previously existed.

“This is a true example of a wonderful partnership between state, local, federal and the private sector,” said Norwalk mayor, Harry Rilling. “I hope it serves as an example of how things can be accomplished to help other people.”