Somerville, MA – Nauset Construction recently broke ground, and construction is underway, for Broadway Residences, a transit-oriented development that will provide 13 units of rental housing along with ground-floor retail space in one of Greater Boston’s hottest neighborhoods.

The project also includes relocating a 19th-century house designated as historic by the Somerville Historic Preservation Commission, that will be converted into two rental apartments. The new community will offer its residents many local conveniences for shopping, dining, and easy access to public transportation and parks. Somerville-based Khalsa Design Inc. (KDI) is responsible for the design work for Brookline-based developer and owner City Realty. 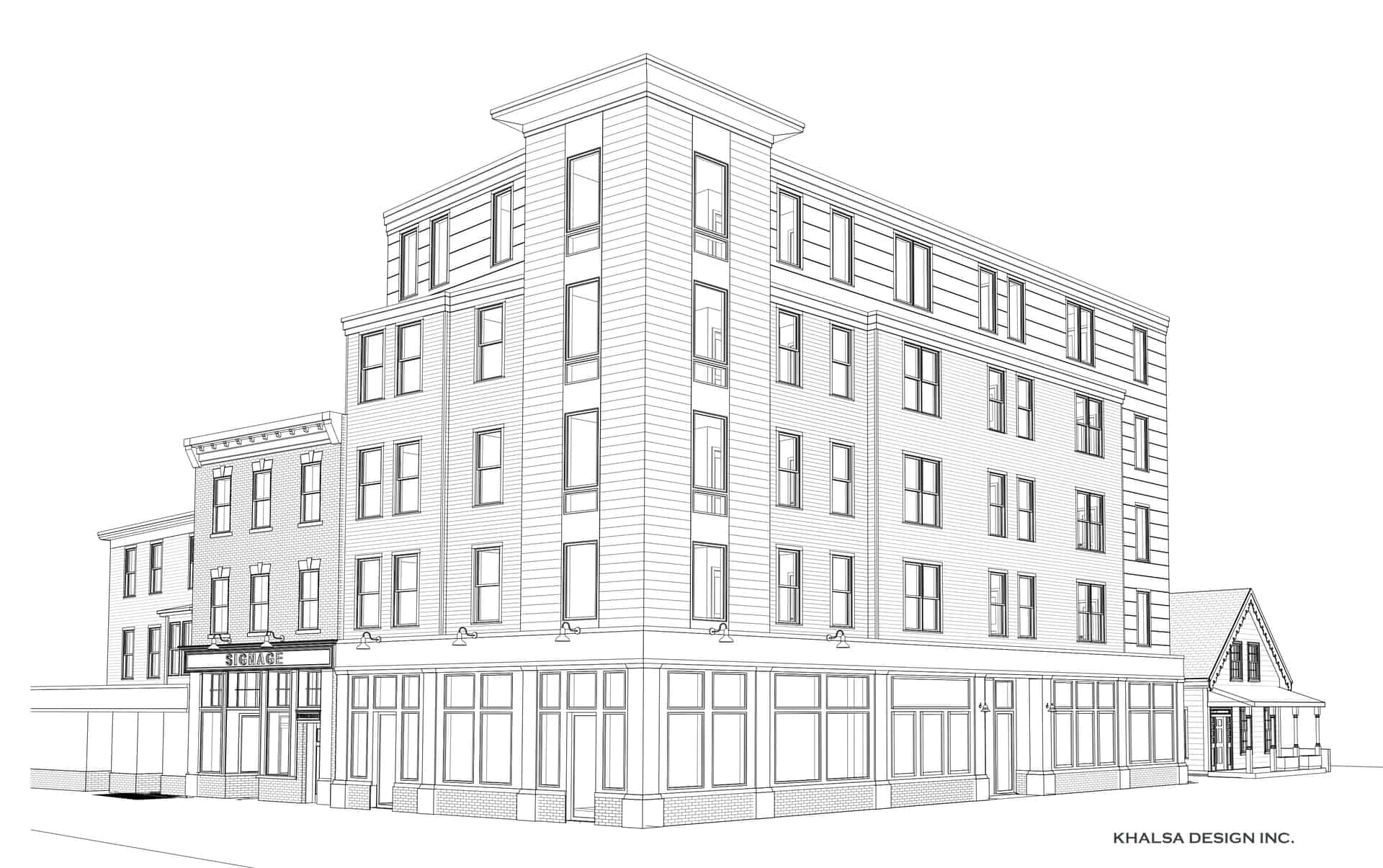 Rendering of the Broadway Residences

A new five-story building featuring 11 apartments, two retail spaces, a parking garage, and bike storage area will be constructed where a blighted one-story retail structure previously stood. The apartments will be composed of two- and three-bedroom units (including some with balconies), and three units will be designated as affordable. 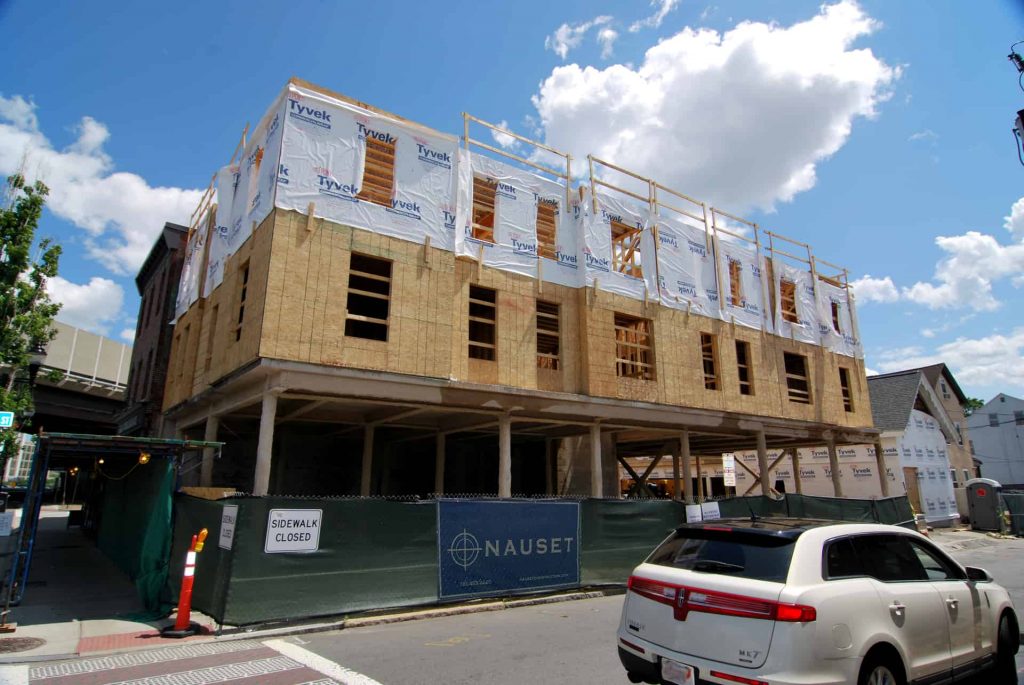 Construction underway on the Broadway Residences

The historic house, built in 1841, was moved a short distance on the site and placed onto a new foundation. A four-car garage will be added to the rear of the home. Clapboard siding with wood-replicated trim will clad the exterior faςade of the home, and true divided light windows will be replaced to retain the character of the period. The project is anticipated to be completed by the beginning of 2018.

“Broadway Residences will add thirteen beautiful new apartment units to an area that is in desperate need of new transit-oriented housing, while helping to revitalize an underutilized stretch of a major road steps away from a transit hub,” said Fred Starikov, Cofounder and Managing Partner of City Realty, developer of the project.