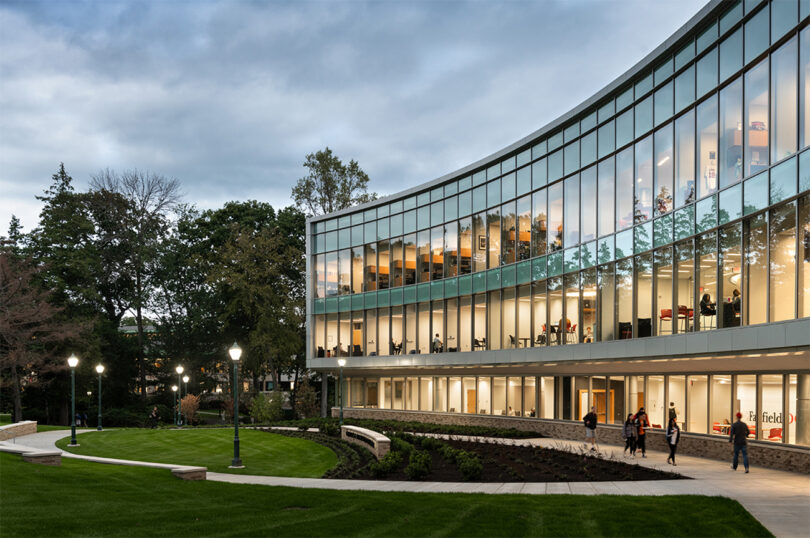 Glastonbury, CT – The S/L/A/M Collaborative (SLAM) has been recognized by the Connecticut Building Congress (CBC) for three Project Team Awards, winning for outstanding building projects in the healthcare and education markets that exemplify teamwork excellence and best practices by project owners, architects, engineers, constructors, and trades. 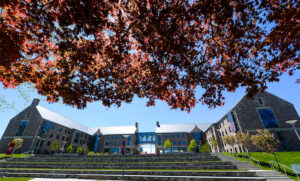 SLAM received the First Place Award in the Higher Education (Large) category for the new 85,000sf Charles F. Dolan School of Business Project at Fairfield University in Fairfield. SLAM, Gilbane Building Company, and Fairfield University worked cohesively to deliver the project within budget and on time for the fall 2019 opening. 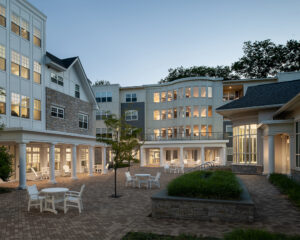 The CBC Project Team Awards will be presented on June 14 at The Aqua Turf Club in Plantsville. The Project Team of the Year will also be announced at the banquet event.