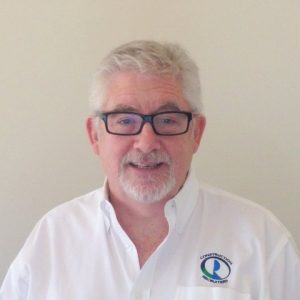 We’re witnessing a new phenomenon in this market. Signing bonuses and incentives are back!

Contrary to popular belief, there is no database of great candidates out there waiting to make a lateral career move. The reality is, good candidates are being wooed on a daily basis by every agency recruiter and HR manager with an open job requisition.

We are currently experiencing a talent scarcity market where candidates have all the leverage. We’ve known this for some time, but it’s becoming more obvious now.

In the last few weeks, we heard of eight incidents where hires have fallen off. That means one of three things:

In almost all cases, more money coupled with a feeling of under-appreciation in their job, was the issue. It’s payback for the recession salary slashing spree that many good candidates experienced.

So, don’t wait to lose your best people to your competitors and then pay huge recruiting fees to replace them. Consider paying your top guns a “staying” bonus. Buy ’em a vacation. Or give them an auto upgrade, let them work from home one day a week, but do whatever it takes to make them want to stay. It’s almost impossible to recruit happy employees!

The way we see it, the biggest line item expense looming is unexpected salary costs. You can pay now or pay later, but in this market, having great staff is going to cost, one way or another.

Colm Allen is owner at Construction Recruiters in Milton, Mass.