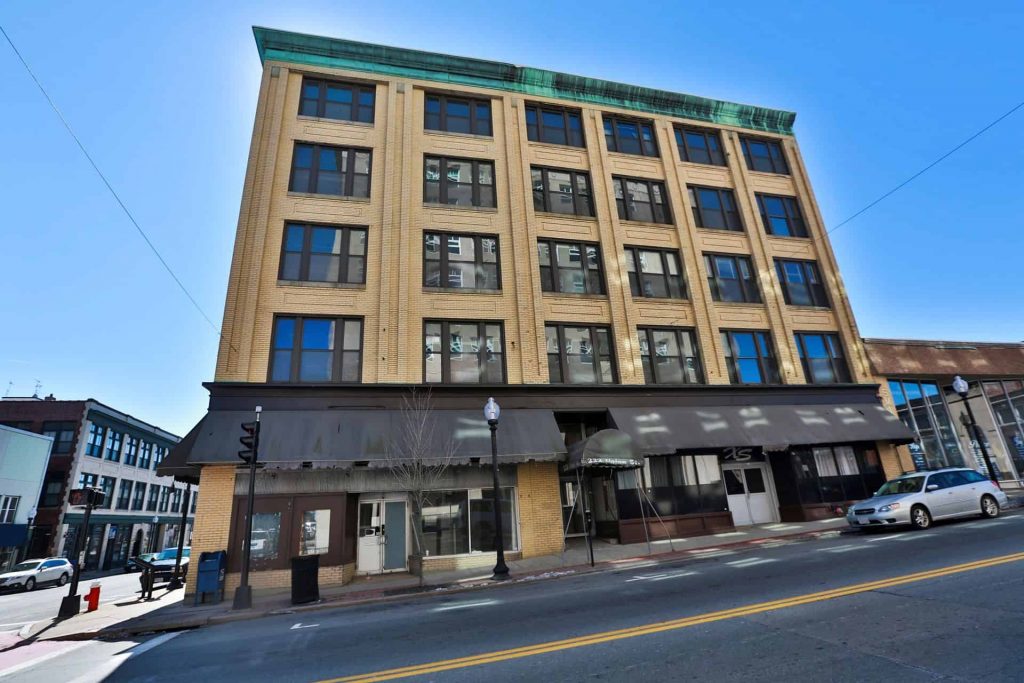 The Columbus Group, a Boston-based private investment firm, is the developer for the $10 million project. The project entails converting the vacant 46,600sf building at 218-226 Union St. into a 68-room hotel, 3,300sf restaurant, and 5,100sf banquet space. The hotel, expected to open in 2019, will be part of the Choice Hotels chain.

South Coast Improvement’s initial work will consist of gutting the five-story building, which formerly housed the radio station WSBM. The work will also include complete electrical throughout the facility.

“We’ve had a great working relationship with the City of New Bedford over the years and have enjoyed working on new projects like the Moby Dick Brewery and now with the Columbus Group on this hotel. We’re also working on the Co-Creative Center with Waterfront Historic Area League (WHALE),” said Tom Quinlan, president of South Coast Improvement Company. “It is exciting to be a part of the regeneration of the area with these projects. Our company’s earliest roots are in New Bedford and we have more than a vested interest in bringing a first-class hotel to the waterfront.”