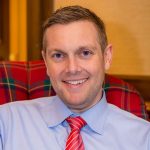 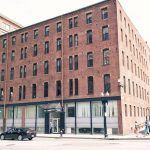 Boston – Sanborn, Head & Associates, Inc. announced the opening of its Boston office at 239 Causeway Street. The firm was started in 1993 in Concord, N.H., and soon thereafter opened an office in Westford, Mass., that has grown to over 40 people.

“It’s going to make our days more productive and allow for us to be an even bigger part of the Boston design community,” says vice president, Stan Sadkowski, who will be relocating to the new Boston office.

“Having a presence in Boston has been discussed for almost five years. It simply makes sense for our clients, our staff, and our growth plans,” says Sanborn, Head president, Barret Cole.