“iidane WIRE” The newsletter for International Interior Design Association New England, recently carried news on the rise of VR (Virtual Reality) in the design industry, noting, “With the ubiquitous presence of Revit in design offices, it only seems natural that design firms are figuring out new and exciting ways to use this technology.  The time spent developing Revit models can now be leveraged to create the immersive environments that tell the design story.” 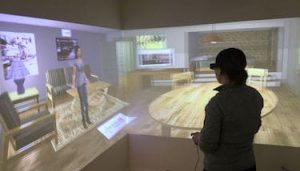 “While 3D modeling and rendering can result in photorealistic imagery, this pales in comparison with actually feeling like you are standing in a space.  VR head mounted displays (HMD) can fool your brain into thinking what you’re seeing is real.  This can give the wearer physical sensations of scale and depth in a space that a still image never could.”

Want to try it? 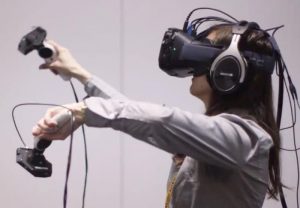 ABX, new England’s largest expo for the AEC industry, will offer an opportunity to experience and explore the latest in immersive technologies through ConstructionVR. Directly across from the High-Profile booth in the eleventh aisle, for three days, ConstructionVR will run hands-on demonstrations and exhibitions with the help of 14 ground-breaking Boston  based companies, who will be there  on all three days. They are: 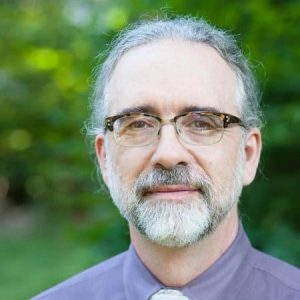 Register to ABX before October 21 for free admission to the exhibit hall.