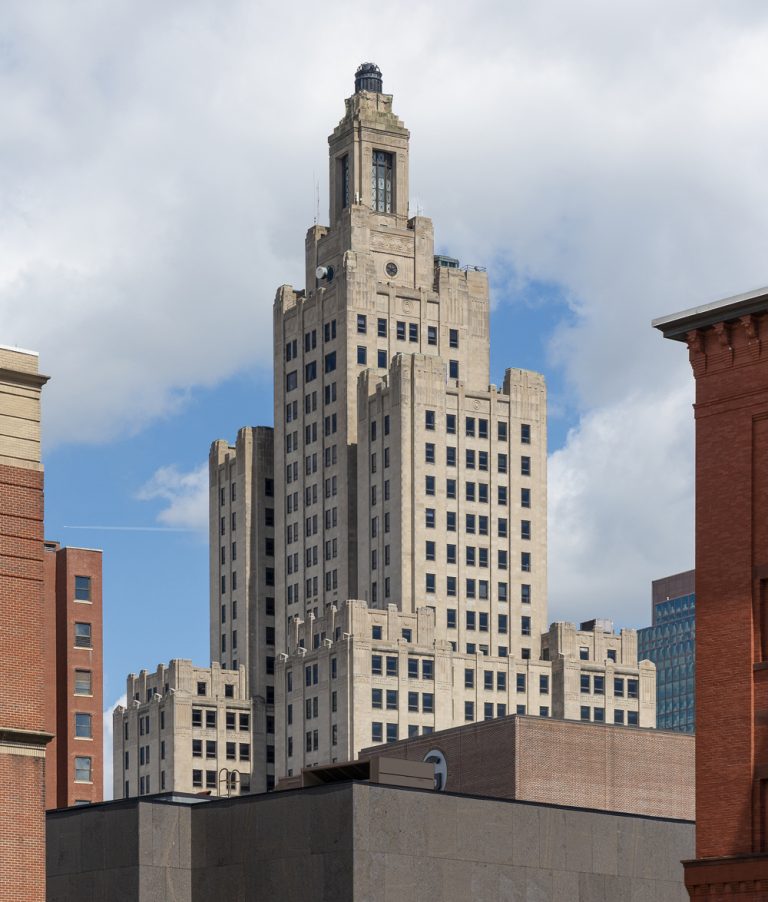 Providence, RI – The Providence Preservation Society (PPS) announced the 2021 Most Endangered Properties List at the organization’s annual meeting on Jan. 27. The list is comprised of architecturally, historically, and culturally significant properties in Providence threatened by neglect, deterioration, or demolition.

For over 25 years, PPS has worked with concerned neighbors, owners, and community activists to develop the annual MEP list. Its purpose is to generate interest in and support for the preservation of vulnerable structures and places; to educate the public about the benefits of historic preservation and the diverse architectural resources available in Providence; and to foster creative collaboration among property owners, developers, and other interested parties to bring about positive change at each property.