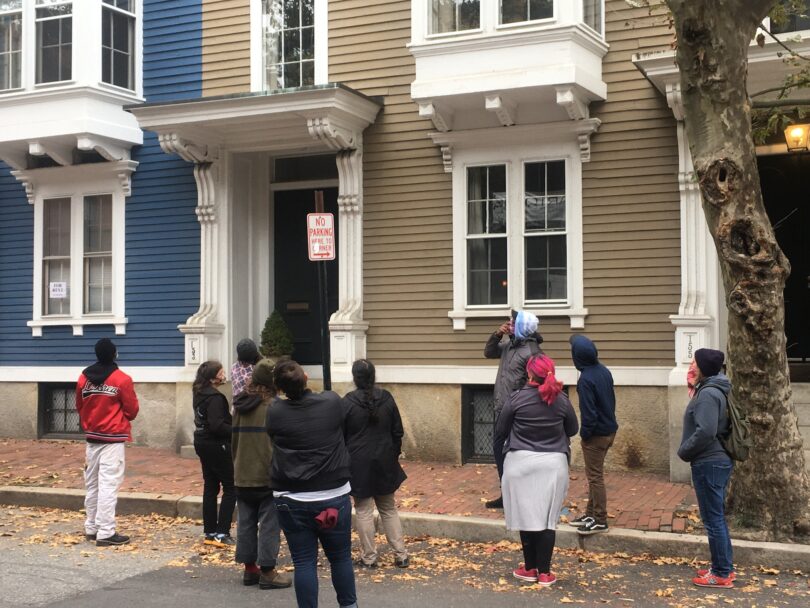 Providence, RI – The Providence Preservation Society (PPS) announced the rollout of a new strategic plan, with the mission of shaping the future of preservation into one that is more equitable than ever before. The plan will see PPS expand its sphere of influence beyond its traditional constituencies to better serve the whole of Providence, as well as co-create new tools to help all neighborhoods shape their futures while preserving their pasts. 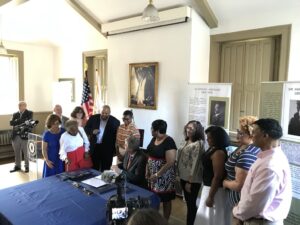 Representatives of PPS say the organization recognizes the disproportionate impact and consequences that preservation can have on some residents of Providence, particularly people of color, immigrants, and those with limited financial means. They add that historic preservation has a role to play in addressing 21st Century challenges related to affordable housing, environmental justice, and telling the full American story, and recognize that it can only succeed by connecting meaningfully with all the communities of Providence.

“We have long been a leader in preservation, and we will continue to be an example of the progress preservation can represent when we look at equity and restorative justice,” said Brent Runyon, executive director of PPS. “PPS believes in a Providence where everyone can thrive, and that preservation, at its center, must put people first.” 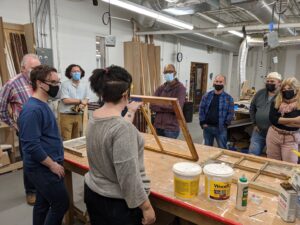 In the fall of 2020, the PPS board and staff took part in anti-racism awareness workshops conducted by Rhode Island for Community & Justice. Alongside preservation colleagues nationally, the organization began working to acknowledge the culpability of preservation in the nation’s legacy of injustice. It is now undertaking reviews of all its programs, including the Historic Property Markers.

To begin putting their new guiding principles into action, the team has launched several new initiatives. The society is working with the South Providence Neighborhood Association to build meaningful relationships and co-create new tools that can positively affect neighborhoods underserved by preservation. They are also working to secure funding to continue their workforce training program in construction skills specific to old buildings.