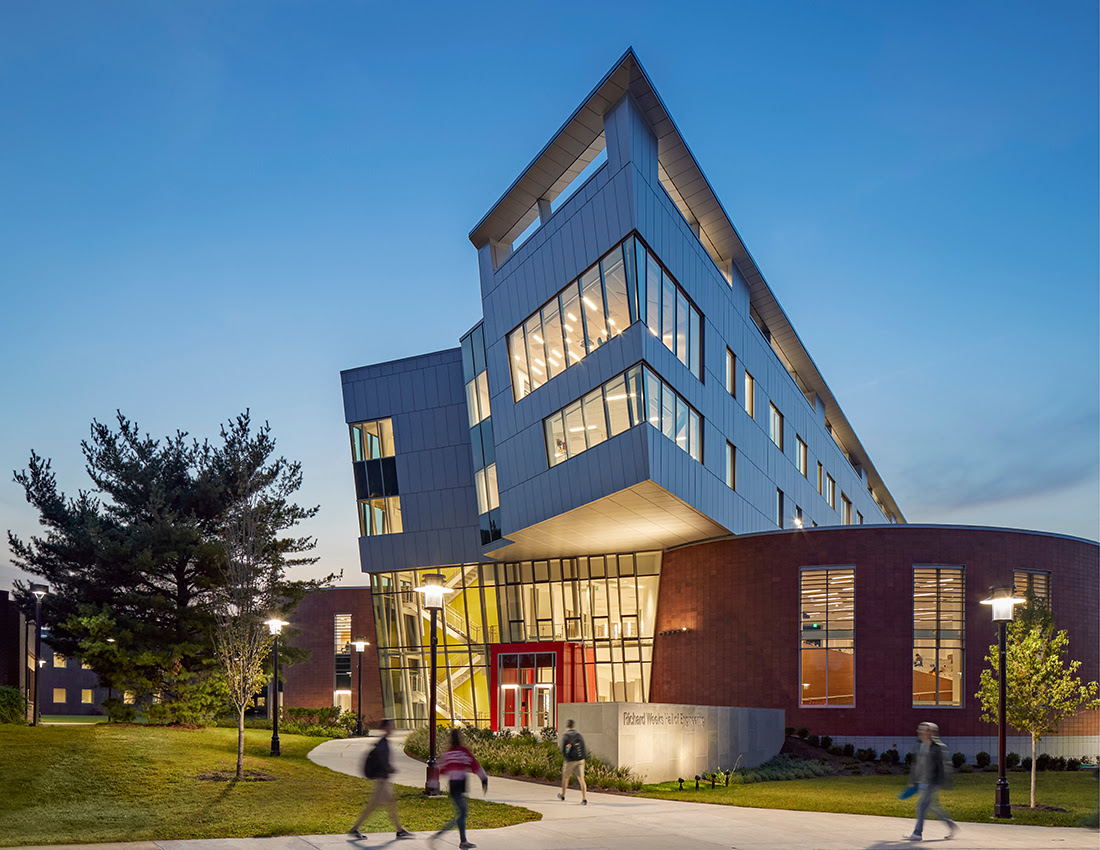 Both of One Seaport Square’s towers are designed by Elkus Manfredi Architects, also based in Boston, and will qualify for LEED Silver certification. “With their glass structures, they are a new generation of modern architecture in the city of Boston. The retail floor architecture is lively, diverse, modern, and glassy so as to engage pedestrians and mirror the energy of food and retail. The residences are also very open and modern; their architecture connects them to the harbor and to the city,” said David Manfredi, founding principal of Elkus Manfredi Architects.

Upon completion, expected in 2017, the development is planned to include two residential towers with 832 apartments in total and 250,000sf of retail space across the towers’ first three floors.

Berkshire Group has partnered with Boston Global Investors (BGI) to own and develop the residential component of Seaport Square. WS Development will develop, own, and manage the retail component.

Courthouse Square, a 17,000sf retail lined open space between the two towers, will serve as a pedestrian link between the buildings, the MBTA Courthouse Station, and the Moakley Federal Courthouse.

The residential towers are named The Benjamin and VIA; each will have a distinct personality and provide a wide range of living options to appeal to diverse audiences. Plans include a total of 832 units, with 354 distinctive apartment homes in The Benjamin, ranging from studios to three bedrooms, and 458 modern apartment homes in VIA, ranging from studios to innovation units to three bedrooms. To create a socially expansive and diverse community, One Seaport Square will include 96 units that meet the city of Boston’s standards for affordable rent.

Steve Wood, Berkshire Group Partner and Head of Development, commented, “We are proud to begin construction on Seaport Square with BGI and WS Development.  In our view, the Seaport District is an important growth area in Boston with its emphasis on residential, retail and commercial space all in one neighborhood. With companies moving into the area and creating new employment opportunities, we expect One Seaport Square will attract residents who desire urban living in the Seaport District in close proximity to both professional and entertainment options.”

BGI CEO and Managing Partner John Hynes, added “One Seaport Square will be our largest project in Boston. It will set the tone for just how dynamic this new neighborhood will be in all categories: commercial, residential, shopping, dining and entertainment.”

“We could not be more thrilled to break ground and announce that ShowPlace ICON Theatre at Seaport Square, Equinox, and Kings Bowl are the first of the many world-class tenants that will bring our vision to life. We have the privilege of building a city within the city, a neighborhood that represents the future of Boston,” said Dick Marks, Partner at WS Development.

VIA includes 96 innovation units, which will be cost-effective studio and one-bedroom apartments with creative design configurations that have access to collaboration space for socializing and strategizing. Calling one of Boston’s newest neighborhoods home, The Benjamin and VIA will offer views of the city’s skyline and harbor, extensive indoor and outdoor amenities, and modern interiors and technology. All apartments in The Benjamin and VIA are for lease only, with the intention of giving residents the freedom of flexible, mobile lifestyles. Both The Benjamin and VIA are expected to feature several outdoor and indoor shared spaces. The Benjamin will include two spacious courtyards: one offering views of the city skyline and a second south-facing courtyard specifically planned to offer a heated pool with views overlooking the city, sky and sea, as well as lush landscaping. VIA anticipates outdoor lounges, a water features, grilling areas and gardens. Both The Benjamin and VIA aim to be pet friendly buildings with a range of services residents have come to expect in high-end residential offerings. Private outdoor space was made a priority, with over one acre of outdoor terrace space designed for the residents.

To place value on environmentally conscious living, The Benjamin and VIA have plans for urban gardens, car charging stations, spaces for car-sharing, and a host of bike amenities from storage to repair to shares. The buildings will also be smoke-free, use environmentally safe cleaning supplies, and practice waste efficiency with recycling and trash services

One Seaport Square is located in one of Boston’s most exciting and accessible neighborhoods and in the city’s largest master planned project, Seaport Square. Over the next several years, Seaport Square is expected to develop into twenty blocks of world-class retail, business, and residential space, knitting together the Financial District, Waterfront, Fort Point Channel and Fan Pier. Through the anticipated construction of five new streets, over 20 buildings, and four prominent public gathering areas, Seaport Square is expected to redefine the meaning of a unified, walk-able, and dynamic neighborhood. Large areas of open and green space, direct access to public transportation, and energy efficient design will be embedded within each building.

One Seaport Square has direct access to downtown Boston as well as to the I-93 and I-90 interchange. It is also located in close proximity to Logan Airport and Amtrak’s South Station, and has easy access to public transit with the Courthouse Silver Line Station immediately adjacent to Courthouse Square. Less than a quarter of a mile north of Seaport Square are The Rose F. Kennedy Greenway and Financial District, just steps south of Seaport Square is the thriving Fan Pier, a 21-acre development.