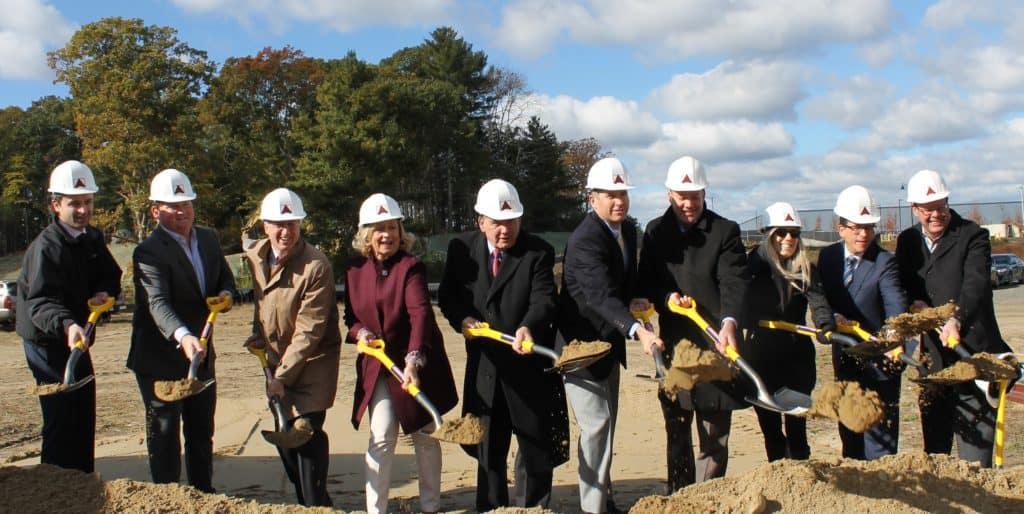 Rhino Capital Advisors LLC, a real estate investment firm, recently purchased 11.3 acres in the MSIP expansion project with plans to construct a 100,000sf building that it will then lease to NN, Inc. NN, Inc. will use 80,000sf for manufacturing activities and 20,000sf for office space; as it expands into Taunton, NN, Inc. anticipates that the new facility will allow the company to create 75 to 80 jobs within three years.

MassDevelopment and the Taunton Development Corporation partnered in 2012 to redevelop a 220-acre expansion of the Myles Standish Industrial Park. The expansion project is located on the site of the former Paul A. Dever State School, which closed in 2002. The Taunton Development/MassDevelopment Corporation MSIP expansion project has attracted businesses like Sullivan Tire, Maxon Precision Motor, Martignetti Companies, Williams Sonoma, and RPC Packaging, creating more than 1,200 new jobs and more than $90 million in private investment in Taunton.