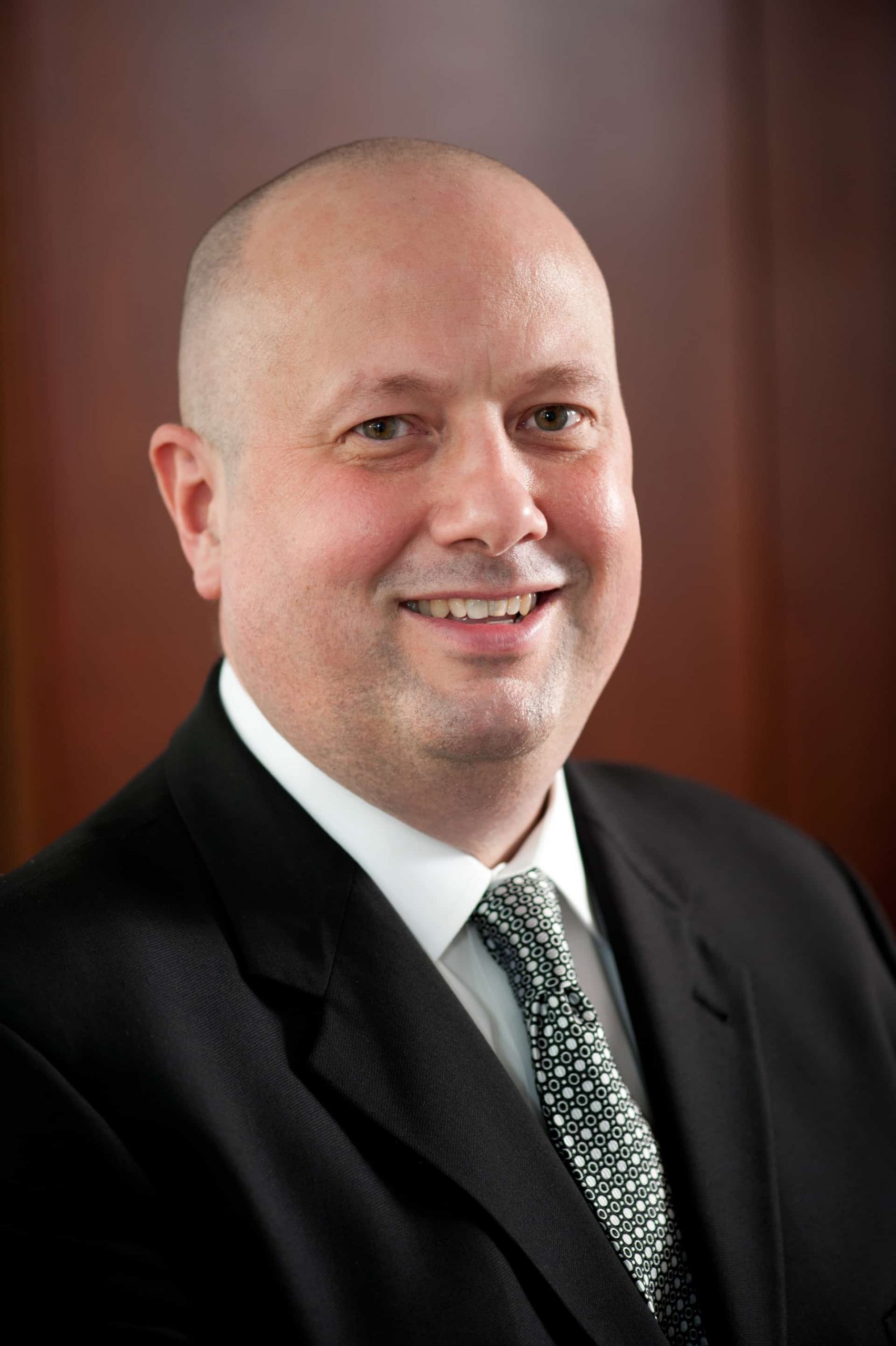 In recent years, the construction industry has sought alternative forms of dispute resolution to avoid the high cost of litigation. One of these alternatives is mediation, a settlement negotiation conducted through a neutral third-party mediator.

Mediation can be voluntary or required by the contract. It is non-binding and any party can end the process at any stage.

The hope for mediation is that reasonableness will prevail over intransigence: that both parties will recognize they are better off compromising at an early stage rather than battling for years, which involves uncertain results but certain high costs. Mediation affords the parties the opportunity to reach a settlement at an earlier, less-traumatic and less-costly stage.

How does mediation work? First, the parties must select a mediator. The key to the selection of a mediator is to find a person who is experienced in construction, has the skills to analyze disputes, frame issues and evaluate claims and who has the training and personality to keep the parties focused on a course of discussion that will lead to settlement. The parties to the dispute are responsible for the mediator’s compensation.

Stage 1: The pre-mediation memorandum. Each party submits its version of the facts, issues and amounts in controversy so that the mediator can understand the dispute prior to meeting with the parties.

Stage 2: The initial meeting. The mediation begins with the mediator, all parties and their counsels together in one group. Each party is given the opportunity to present its view of the facts, the dispute, the amount it is seeking and why its position is correct. The mediator may question the parties to clarify and highlight facts and issues.

Stage 3: The caucuses. The mediator meets separately with each party to further explore the claims of that party. The objective is to highlight the risks and liabilities of the litigation to that party, and to attempt to determine where compromise and trade-offs may exist. The mediator may discuss his/her views of the facts and the law, and give a frank evaluation of the party’s claim in an attempt to make that party realistically appraise the potential strengths and weaknesses of its position.

The mediator also will attempt to identify issues on which there is potential agreement, and to segregate those issues which appear to be the sticking points preventing settlement. The mediator may go back and forth between the parties during this stage to determine if a modified viewpoint of one party will result in modification by the other party.

Stage 4: The final joint conference. If caucusing has not produced a settlement, the mediator will generally bring the parties back together in a single group explore whether the gap between the parties is such that there is room for additional compromise. If this final joint meeting does not result in a settlement the mediator may end or attempt to reconvene the mediation after the parties review their positions.

Can mediation work? Absolutely! But it can only work when the parties are ready to look realistically  at the strengths and weaknesses of their positions and their prospect for recovery in light of the cost, time involvement and risks of litigation, and are willing to compromise to avoid further litigation. The relatively low cost of mediation compared with the higher cost and other pitfalls of litigation can make mediation well worth the effort.

John M. Curran is a partner at the law firm of Corwin & Corwin LLP