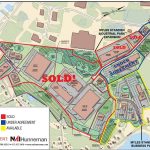 The company plans to invest more than $100 million to build its 680,000sf regional headquarters on this parcel, which represents more than half of the Taunton park’s expansion. The facility is expandable to a total of 1.3 million sf to accommodate the company’s growth, and will feature the industry’s most advanced materials handling systems and technologies.

The Commonwealth of Massachusetts provided a total of $6.1 million from the MassWorks Infrastructure Program to develop access roadways, utilities, and stormwater systems beginning in 2011. The U.S. Economic Development Administration also provided a total of $3.1 million matching grant funds toward the infrastructure costs. Both the EDA and MassWorks have funded the construction of Dever Drive, an access road that will open up the business park when that roadway is complete in late spring 2016.

MassDevelopment, the state’s finance and development agency, works with businesses, nonprofits, financial institutions, and communities to stimulate economic growth across the commonwealth.

During FY2014, MassDevelopment financed or managed 314 projects generating investment of more than $2.9 billion in the Massachusetts economy. These projects are projected to create more than 6,300 jobs and build or rehabilitate more than 1,600 residential units.

“I am excited to welcome Martignetti Companies and their more than 800 employees to Myles Standish Industrial Park and to Southeastern Massachusetts,” President Pro Tempore Marc R. Pacheco (D-Taunton) said. “This project is mutually beneficial as it will help bolster a strong economic development asset in the region and provide substantial revenue to the Greater Taunton tax base, while it allows a leading, family-owned business to centralize operations at new headquarters. This opportunity became available due to the public investments we’ve made in terms of infrastructure and MassWorks grants at Myles Standish Park and I look forward to Martignetti Companies’ arrival in Taunton.”

“This project is a great example of a successful public-private partnership and economic development at its best,” Mayor Hoye said. “We are thrilled Martignetti Companies, a company with such a positive reputation in corporate citizenship, has chosen Taunton for its new home.”

“We are very pleased to be relocating our distribution and headquarters facilities to Taunton and to begin a new chapter in our company’s 100-year history.  The Myles Standish Industrial Park is a premier regional location that will support our continued growth.  We have appreciated the support and cooperation we have received from the City of Taunton, MassDevelopment and state officials in working together on this exciting project,” said Carl Martignetti and Carmine Martignetti, Co-Presidents, Martignetti Companies.

In 2012, MassDevelopment and the Taunton Development Corporation partnered to form a nonprofit development corporation to redevelop the 220-acre site, which will expand the MSIP and develop a new life science business park. In 2014, Sullivan Tire moved into a new 200,000-square-foot facility for call center, office, and warehouse space. TD/MDC has also completed three phases of demolition and remediation, and is cleaning up select parcels with $600,000 in brownfields grants from the U.S. Environmental Protection Agency.

“Martignetti has transformed from a family-owned grocery business to the leading distributor of wines and spirits in New England, and we’re pleased to welcome the company to Taunton for its next chapter of growth,” said MassDevelopment President and CEO Marty Jones. “The expansion of the Myles Standish Industrial Park has resulted from a collaborative effort between public and private stakeholders, a recipe for success that we expect to continue with more companies choosing to locate and grow in Taunton.” 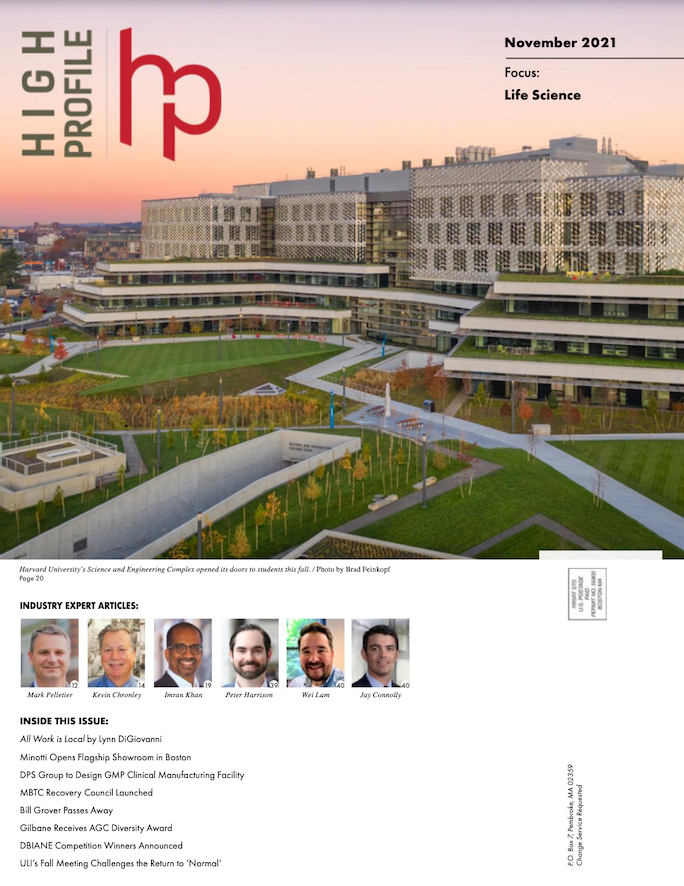