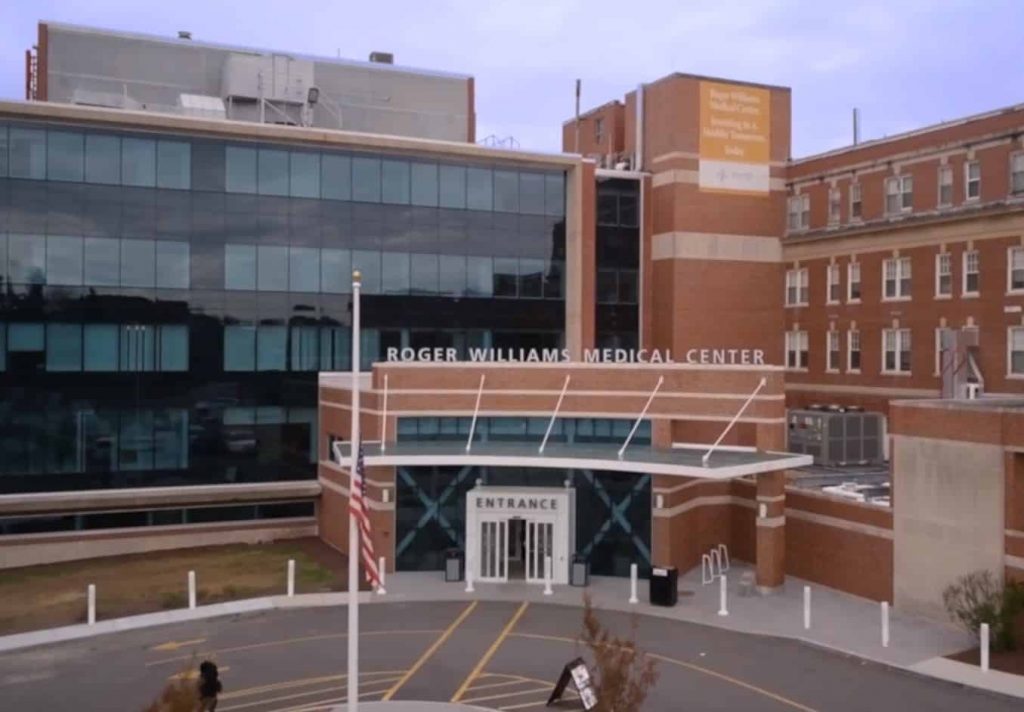 Providence, RI – For over a century, the Roger Williams Medical Center has been a fixture in the local community of Providence.

In 2017, Lockheed Window Corp., based in Pascoag, alongside Gilbane Building Company and Blount-Bennett Architects, Ltd., also based out of Rhode Island, were awarded the project to help give the staple landmark a facelift.

The project was part of a $17.5 million capital investment in Rhode Island facilities funded by CharterCARE. 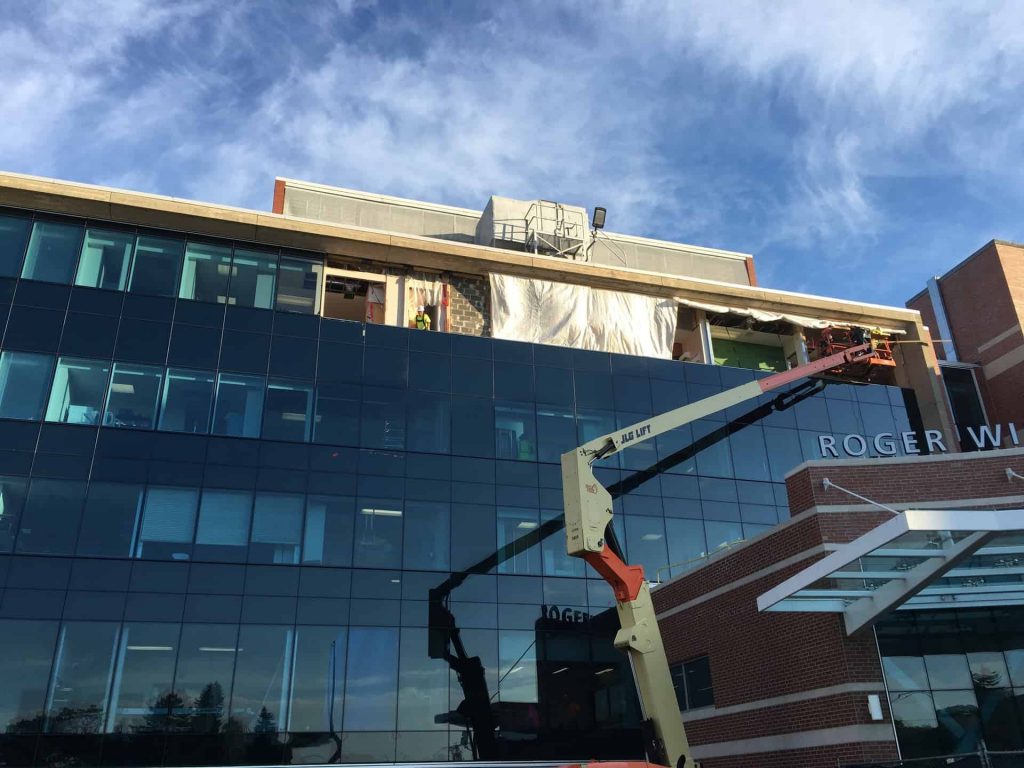 Under construction: unitized curtain wall system for the medical offices in the front façade of the facility

To meet the project’s tight timeline, the Lockheed Window Corp. team, led by Project Manager Frank Lavimodiere, worked to furnish and install a unitized curtainwall system for the medical offices in the front façade of the facility.

Due to the Lockheed team’s recommendation to go with a unitized curtainwall system, they were able to offer a more efficient installation which well exceeded the Roger Williams team’s original timeline expectations. The project was fully completed just nine months after being awarded to the team. 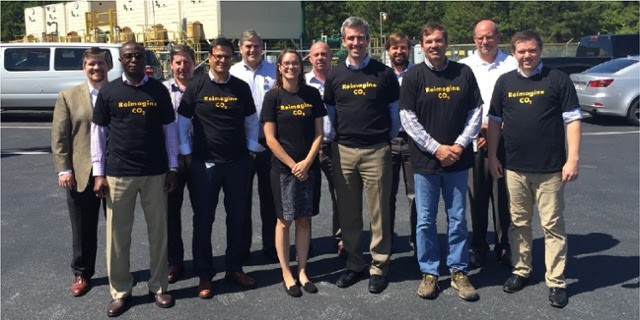