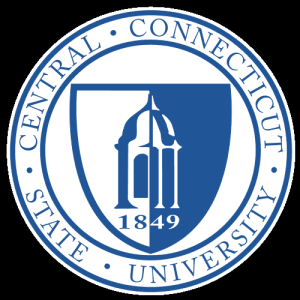 New Britian, CT – KBE Building Corporation recently began preconstruction at Central Connecticut State University (CCSU). Barnard Hall, originally built in 1953, will be fully renovated and will receive an addition. The firm is also working on the new Engineering Building as part the new School of Engineering, Science, and Technology.

KBE is serving as construction manager at risk for the 20,000sf four-story addition and 11,000sf renovation to Barnard Hall, that will house new offices and a space for student advising and student teaching.

The project will also include replacing the window system installed during the original construction in 1953, and installing a new central HVAC system for the building and the addition.

KBE is serving as construction manager at risk for the new 100,000sf engineering building, which will consist of a laboratory, classroom, and office space to support the new school of engineering, science, and technology. The facility will be located on the main campus, located at 1615 Stanley St. in New Britain.

Barnard Hall is located in the center of the main CCSU campus, located in New Britain, CT, so coordination with campus activities will be critical. The building is also expected to be occupied during the construction, an obstacle that KBE is familiar with overcoming.