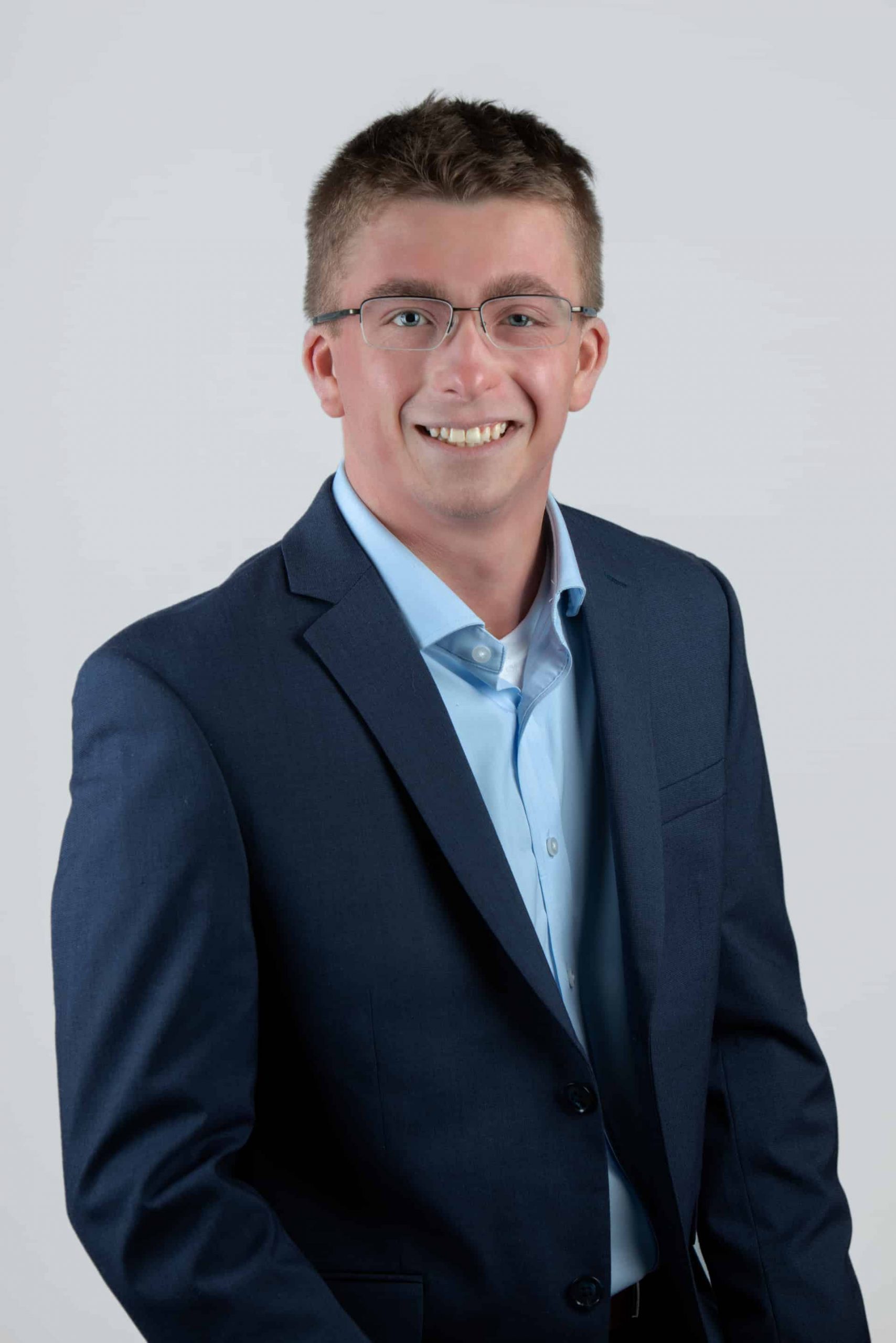 Raymond, NH – Jewett Construction has added Doug Reymore to its team as a preconstruction planner.

Reymore started his career as a resident engineer for landfill construction jobs across the northeast, then transitioned to performing commercial site, highway, and drainage design.

In his new role as preconstruction planner he assists in making complex decisions and helps bring designs to life.

“The roads, buildings, and infrastructure designed and built by the construction industry literally allow the rest of the country to function…,” Reymore says.