Boston is one of the oldest cities in the U.S. and is central to many of the events that have shaped the nation’s history. The city’s historic buildings play a vital role in telling that story, and preserving them is an important part of keeping the political and cultural history of Boston alive. 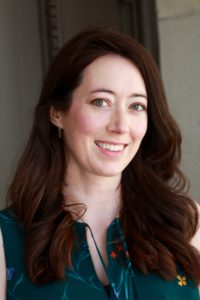 The Boston Preservation Alliance recently celebrated its 40th anniversary as a nonprofit advocacy organization for historic preservation in Boston. According to Assistant Director Alison Frazee, the Alliance is typically involved in around 60 projects at any one time. Frazee says, “We are about finding solutions to preserve character while the city continues to grow and evolve.”

Frazee feels the Alliance’s most important role is providing a middle ground between the city’s builders and developers and those who are passionate about preserving Boston’s history. It does this by partnering with the city of Boston, developers and architects, the Boston Landmarks Commission, neighborhood groups that are advocating for preservation, and organizations like Historic Boston Inc., who purchase and restore buildings and put them back into public use.

In past years, the Boston Preservation Alliance has primarily focused on preserving landmark buildings, but this year it is looking at expanding its vision to include legacy businesses, neighborhoods, streetscapes, and cultural events that contribute to the uniqueness of the city. According to Frazee, “What defines a community and a neighborhood often times is not something we would traditionally consider historic and not something that we would landmark per se, but it is just as much a part of that neighborhood’s story and their sense of place, and those places need to be preserved as well.”

Not only is that effort important in maintaining the historic integrity of the city, but Frazee notes that “data from the National Trust for Historic Preservation shows that existing buildings and the storefronts in older neighborhoods have more small and local businesses, more businesses owned by minorities and women, and score higher on walkability scales than new neighborhoods just by their nature, so a lot of the goals we’re striving for as a city already exist in our older neighborhoods.”

In addition, preservation itself is the most effective way for architects and developers to combat climate change and make a positive impact on the environment. Frazee says, “The greenest building is the one that already exists. By curbing demolition and utilizing the existing energy in the city’s historic buildings, we’re on our way to achieving these goals.”

This year, the organization is launching the Legacy Fund for Boston, which will collect money that will go directly to historic preservation projects, and it is also working with the city of Boston to make changes to Article 85, making the process of historic preservation easier, more accessible, and more transparent.

Every spring, the Alliance has an annual meeting for members, and holds an awards ceremony in the fall. The Alliance announces the call for nominations on its website in early spring. The awards go to preservation projects as well as newly constructed projects in historic areas that have been completed in the last three years. Those guidelines leave room for many different project types to be eligible, and Frazee is excited to receive the nominations this year. “We enjoy helping people find a middle ground and helping the city evolve in a thoughtful way, and are looking for projects that do the same.”

The Boston Preservation Alliance is funded completely by donations. There are many ways to get involved: by becoming a member, following the Alliance’s projects on social media, participating in the Alliance’s letter writing campaigns, or by donating. 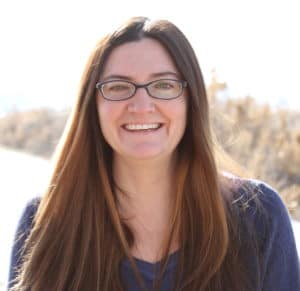 Emily Langner is the associate editor at High-Profile.