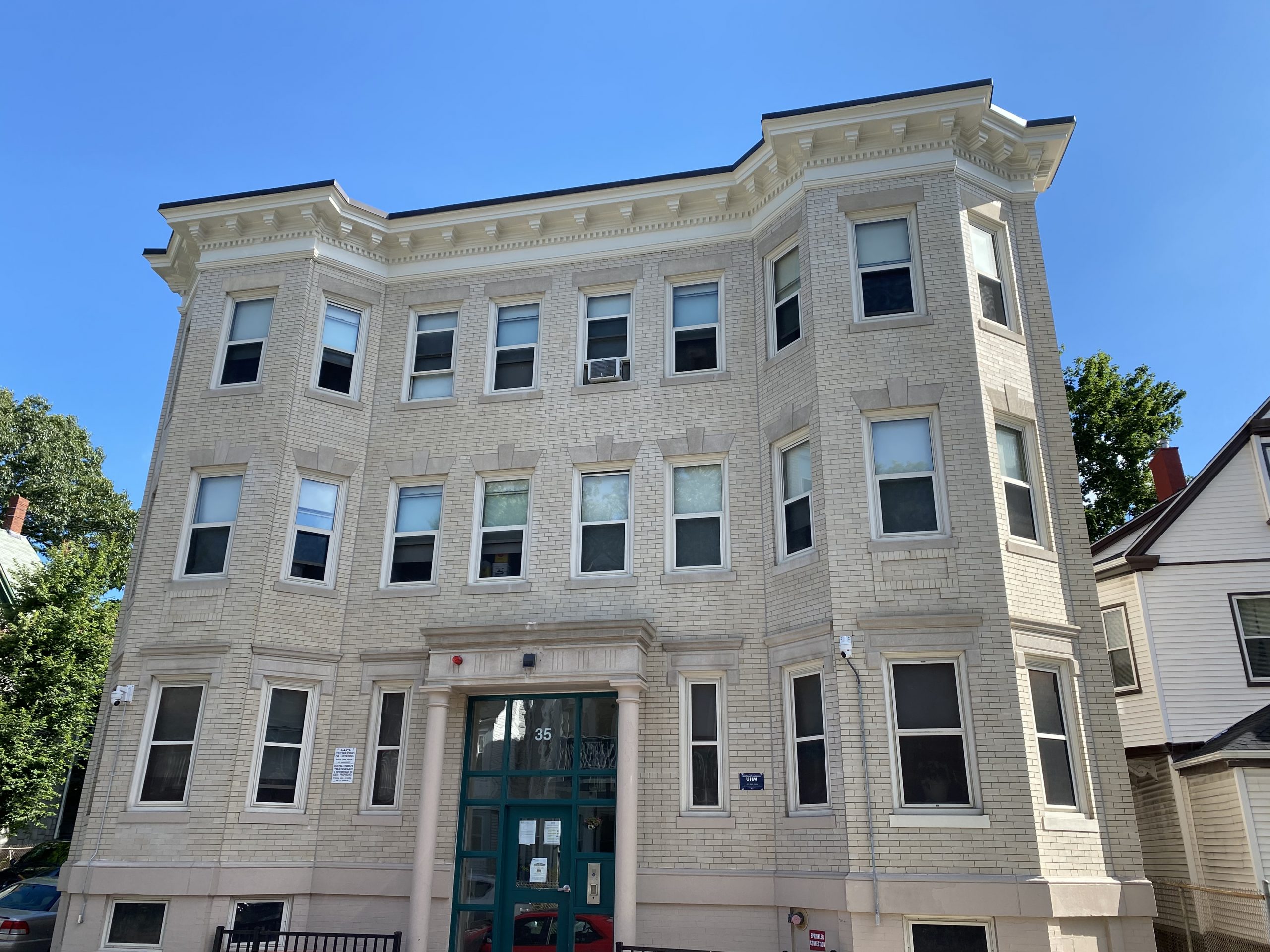 Dorchester, MA – Abbot Building Restoration recently completed a large masonry restoration project on an array of 16 brick and stone apartment buildings situated in and around a one-mile radius in the Washington Heights neighborhood of Dorchester

In general, the scope of the project was as follows: power washing all brick and stone buildings; repointing defective mortar joints; cutting out and caulking vertical expansion joints and perimeter of the windows;  replacement of deteriorated brick and stone where necessary to match the original aesthetics; and application of a waterproof elastomeric coating to all affected areas to provide a smooth, uniform appearance. 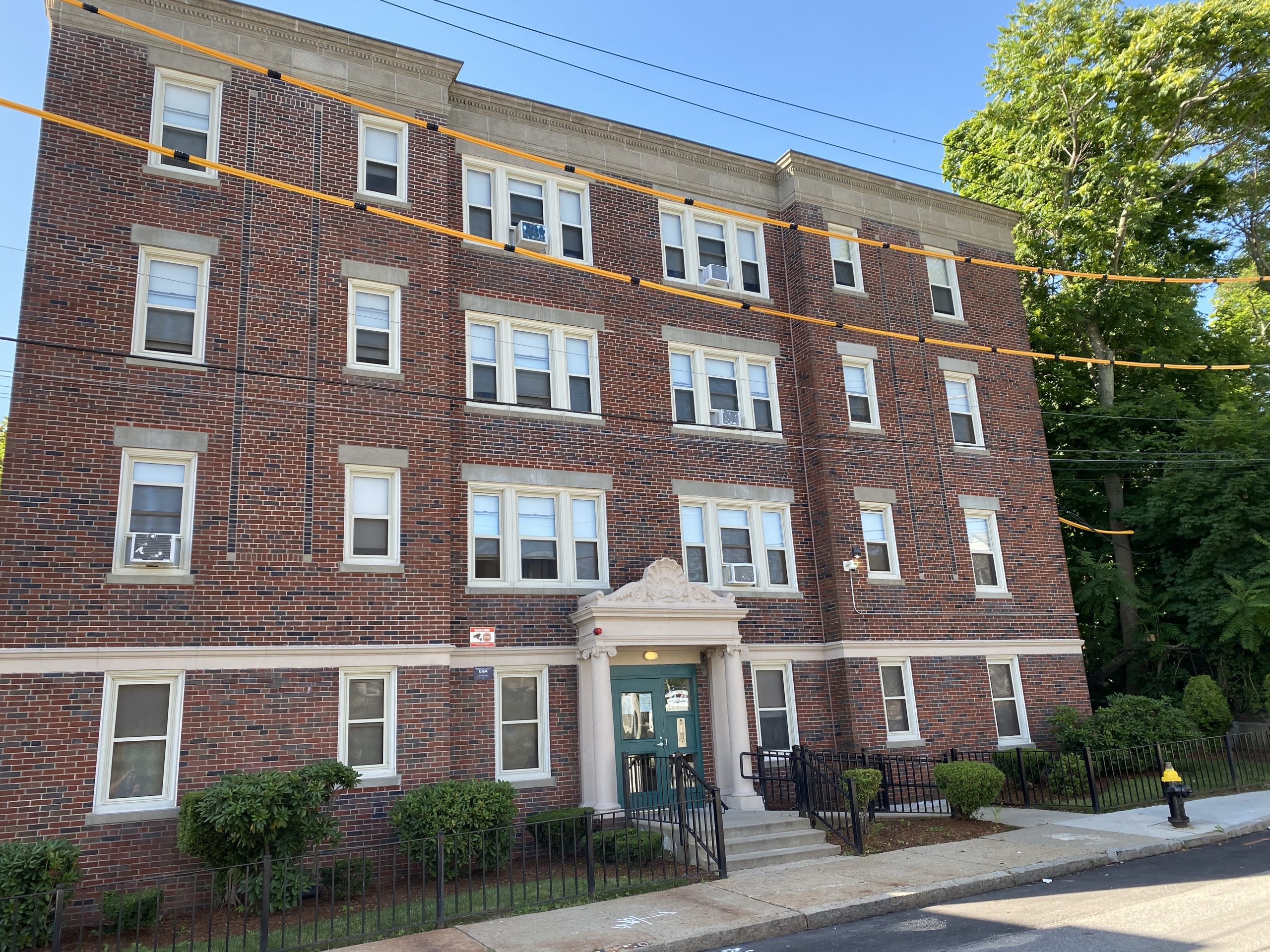 In conjunction with the above repairs, Abbot fabricated and replaced all deteriorated pre-cast headers and sills, and applied the same protective elastomeric coating to all of the headers and sills.

Prior to involving Abbot, the owner contracted with an architectural/engineering firm Thompson and Lichtner of Canton to survey the properties, identify deficiencies, and develop a set of remediation plans.

The project was complicated by the diverse locations of the buildings throughout the neighborhood.  This required Abbot to mobilize its manpower and equipment as efficiently as possible to move from one work area to the next.