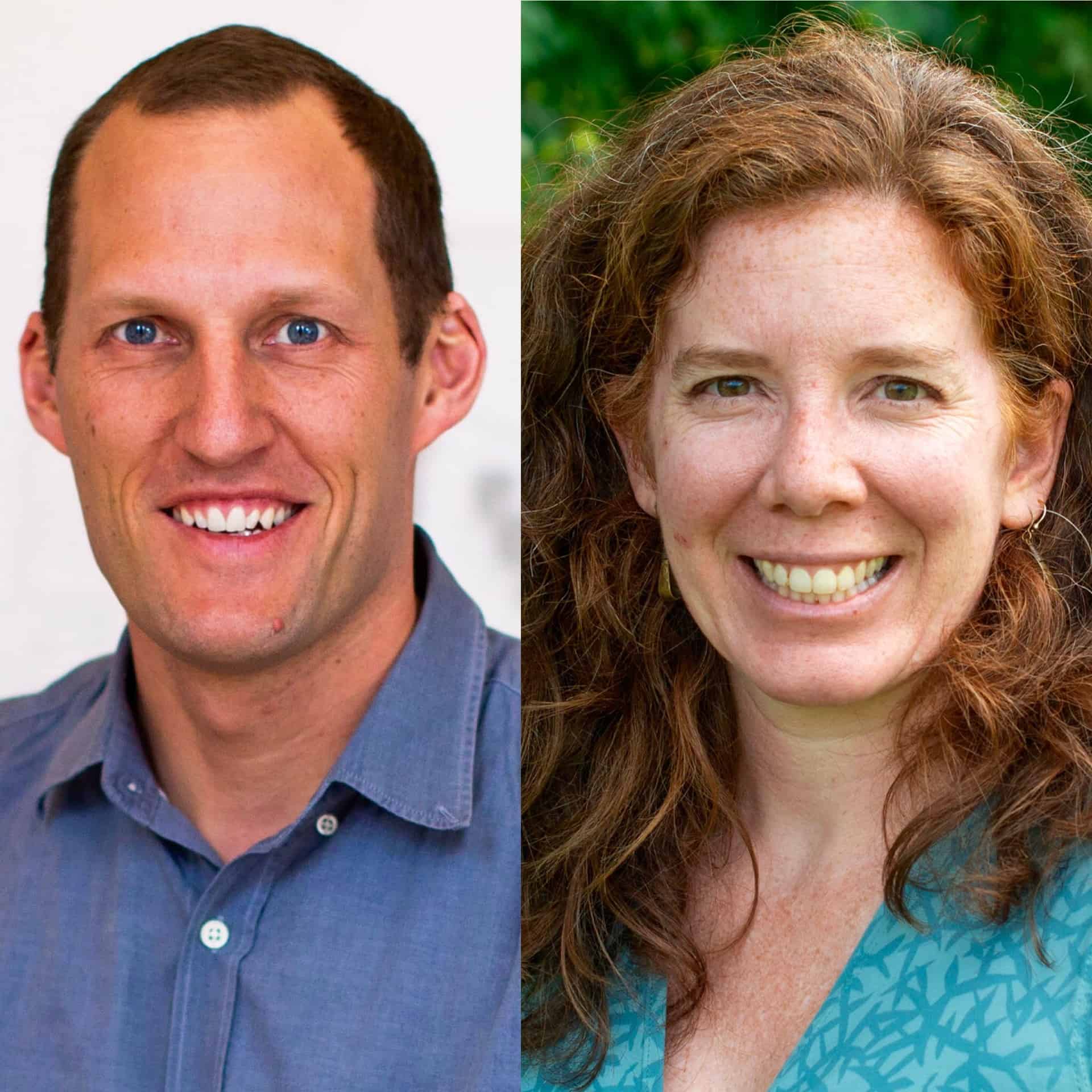 In episode #11 of the Build Better podcast, Anastasia welcomed Sam Batchelor, partner at designLABArchitects, and Jessica Schultz, LFA, communications and living building coordinator of the Hitchcock Center for the Environment, to talk about the new Living Building Challenge (LBC) certification, a rigorous performance standard for buildings, and the Hitchcock Center’s recent recognition as the 23rd living building in the world and the fourth in Massachusetts.

The LBC sets itself apart from other rating systems in a number of ways. The first is that, unlike other performance standards, it requires meeting all 20 imperatives to earn the certification. Some of those include water, energy, materials, equity and beauty. It is also based on “actual, rather than anticipated, performance demonstrated over 12 consecutive months.”

As defined by the International Living Future Institute, the organization that created the standard, living buildings “give more than they take, creating a positive impact on the human and natural systems that interact with them.” Batchelor says that, “instead of focusing on doing “less bad”, the LBC strives to create buildings that are going to start to repair the environment and provide improvements to the local and global surroundings.”

DesignLABArchitects worked with the Hitchcock Center to create a net zero energy building that harvests and recycles its own water and is used as a powerful teaching tool for kids and adults.

Visitors to the center can witness firsthand what it means to produce more energy than a building needs to run, and learn ways to apply these concepts in their own homes or businesses. Batchelor emphasizes that visitors can walk away feeling hopeful that this is something that is doable and is “the kind of thing that is needed to solve the problems that are facing us in this next decade.”

Hitchcock Center for the Environment

Schultz and Batchelor say that going through the process of completing a living building makes things easier for those that hope to follow in their footsteps. By vetting materials and charting out processes and procedures for this type of building, it creates a snowball effect, where even larger institutions are reflecting on the materials they are using and exploring ways to make a greater positive impact.

Schultz is inspired by the response of the young people that tour the center, and optimistic for what the future brings. “Our youth are demanding we take action,” she says. “They can see the actions we have taken in the building and it gives them hope. They’re hearing about all of these problems that exist in the world, and they can come to our center and learn about composting toilets and learn about rain water harvesting systems, and say, “wow”, somebody took the initiative to make the right decision.”