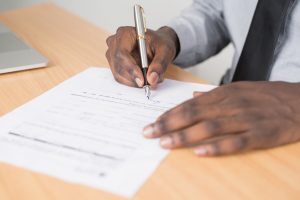 Boston – NAIOP Massachusetts, the Commercial Real Estate Development Association, issued the following update regarding Massachusetts Governor Charlie Baker’s executive order No. 17 on March 26:
On March 26, Governor Baker issued an Executive Order to suspend relevant permitting deadlines and extend out the validity of state permits. It applies to a wide range of state approvals and clarifies that all approvals shall toll during the State of Emergency. It shall remain in effect until rescinded or until the state of emergency is terminated, whichever happens first.
Language dealing with municipal approvals, which is supported by NAIOP and the Mass Municipal Association, is addressed in H.4586, which NAIOP urges the legislature to advance to ensure predictability for both municipalities and developers.
NAIOP continues to advocate for policies, Executive Orders and legislation that address how this public health crisis is affecting real estate and overall economic development.