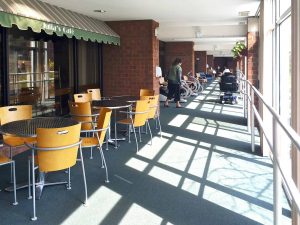 Owned and managed by the Jewish Community Housing for the Elderly (JCHE), Golda Meir House is a nonsectarian, independent living community. The building’s two sections were built in 1978 and 1993, housing 124 and 75 units, respectively, with common areas on the ground floor. Each unit will get new kitchens, bathrooms, flooring, and finishes. New energy-efficient heating/cooling systems will be installed along with new energy-rated exterior windows. Twenty-two of the units will become fully accessible along with five units for the hearing impaired. 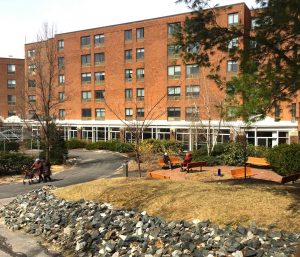 Colantonio’s project team has brainstormed a plan to sequence the unit improvements and perform the work with minimal disruption to the lives of the Golda Meir House residents and to the facility’s operations. “Our approach will maximize the use of time and resources,” said preconstruction manager Chris Powers. “The goal is to touch each unit and common area as few times as possible. We want residents to get back to their normal lives as soon as they can.”

Construction work is expected to start summer of 2016.