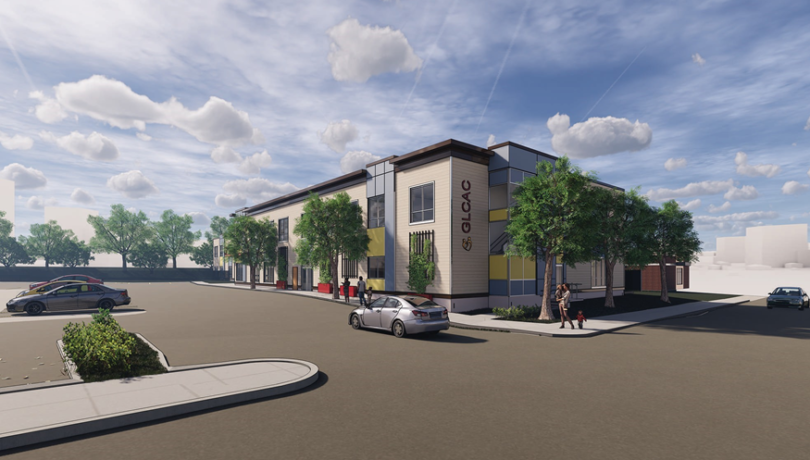 Lawerence, MA – MassDevelopment has issued a $7.1 million tax-exempt bond on behalf of Greater Lawrence Community Action Council, Inc. (GLCAC), which will use proceeds to demolish its outdated existing child care center at 585 Andover St. in Lawrence and build a new two-story, 28,790sf child care center in its place.

The organization will construct the new child care center in the existing parking lot of the current facility, and repurpose the land where the current building lies for a playground and parking. At the new child care center, GLCAC will be able to increase the number of children it serves, ranging in age from 15 months to 11 years old, from 238 to 297.

In addition to classrooms, the new building will feature a state-of-the-art kitchen, which will be used to prepare meals for more than 800 children across GLCAC’s entire early education network. The organization expects to create 16 new full-time jobs in the next three years as a result of the increased capacity. Eastern Bank purchased the bond, which will also be used to refinance previously issued debt.