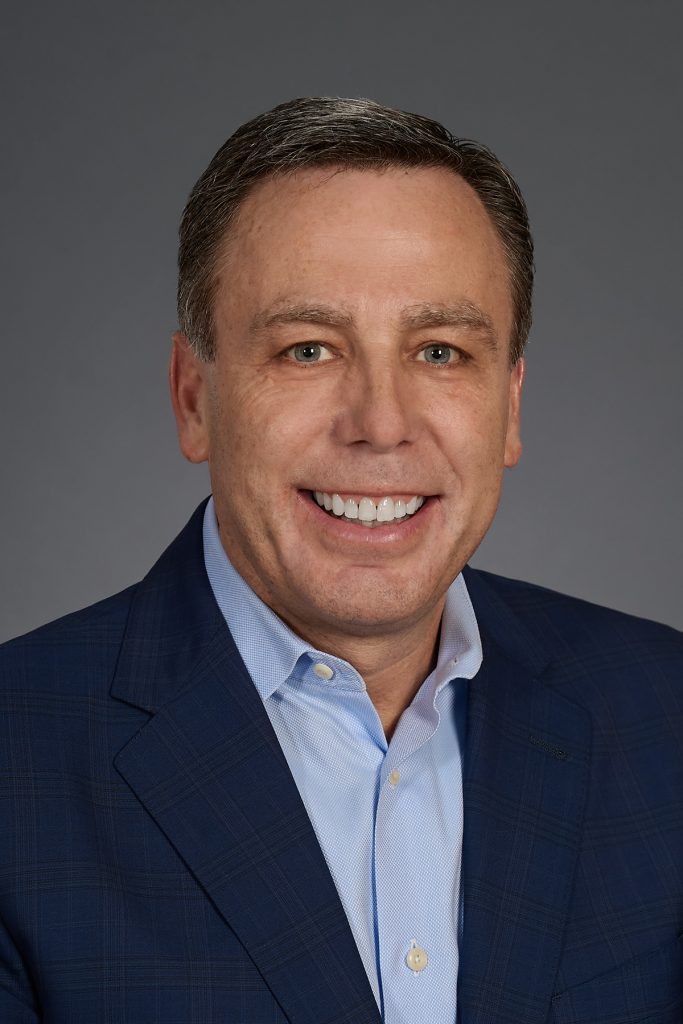 Boston – The Commercial Brokers Association (CBA) recently announced the winners of the 2017 CBA Achievement Awards at its annual awards dinner.  The awards recognize the Greater Boston area’s most significant real estate deals of 2017 and honor local industry professionals who have distinguished themselves among their peers.

At the awards dinner, Cushman & Wakefield Vice Chairman Michael Joyce was presented with CBA’s top honor, the McCall Leadership Award.  Formerly the Broker of the Year Award, it was renamed to honor Bill McCall, President, and Founder of McCall & Almy, in recognition of his outstanding contributions to the Greater Boston commercial real estate industry during a distinguished career.

Deal of the Year Awards were presented for Office (Boston, Greater Cambridge, and Suburban), Retail, Industrial, Life Science and Most Creative deals, as well as the Investment Sale of the Year.  In addition, a new President’s Council Special Recognition Award was given to recognize an exceptional, multifaceted transaction.  Special Recognition Awards also were presented for the Landlord, Rising Star, and Collaborating Professional of the Year.

2017 Deal of the Year Award Winners are:

Landlord of the Year:  Atlantic Management