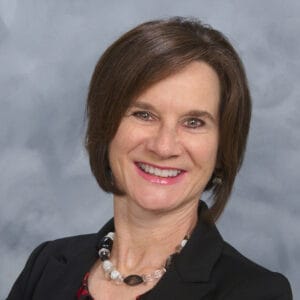 In August, she was named contract CEO of the Connecticut Building Congress where she has served as contract executive director for the past 10 years. She also began her elected term as the Society for Marketing Professional Services San Diego chapter president on Sept 1.

“It’s an honor and privilege to be entrusted as a leader in AEC industry associations on both sides of the country,” Casey states.

Outgoing, two-time CBC president, Richard Bergan of Bergan Architectural Woodworking, said, “Terry was critical in CBC’s ability to pivot to virtual offerings that brought value to our members and the CT AEC industry during these unprecedented times. We completed our annual project team awards program with a diverse panel of judges, awarded four of our largest scholarships, conducted our annual nominations and elections, started weekly lunch break socials and monthly educational webinars, and created new sponsorships to fund these activities.”