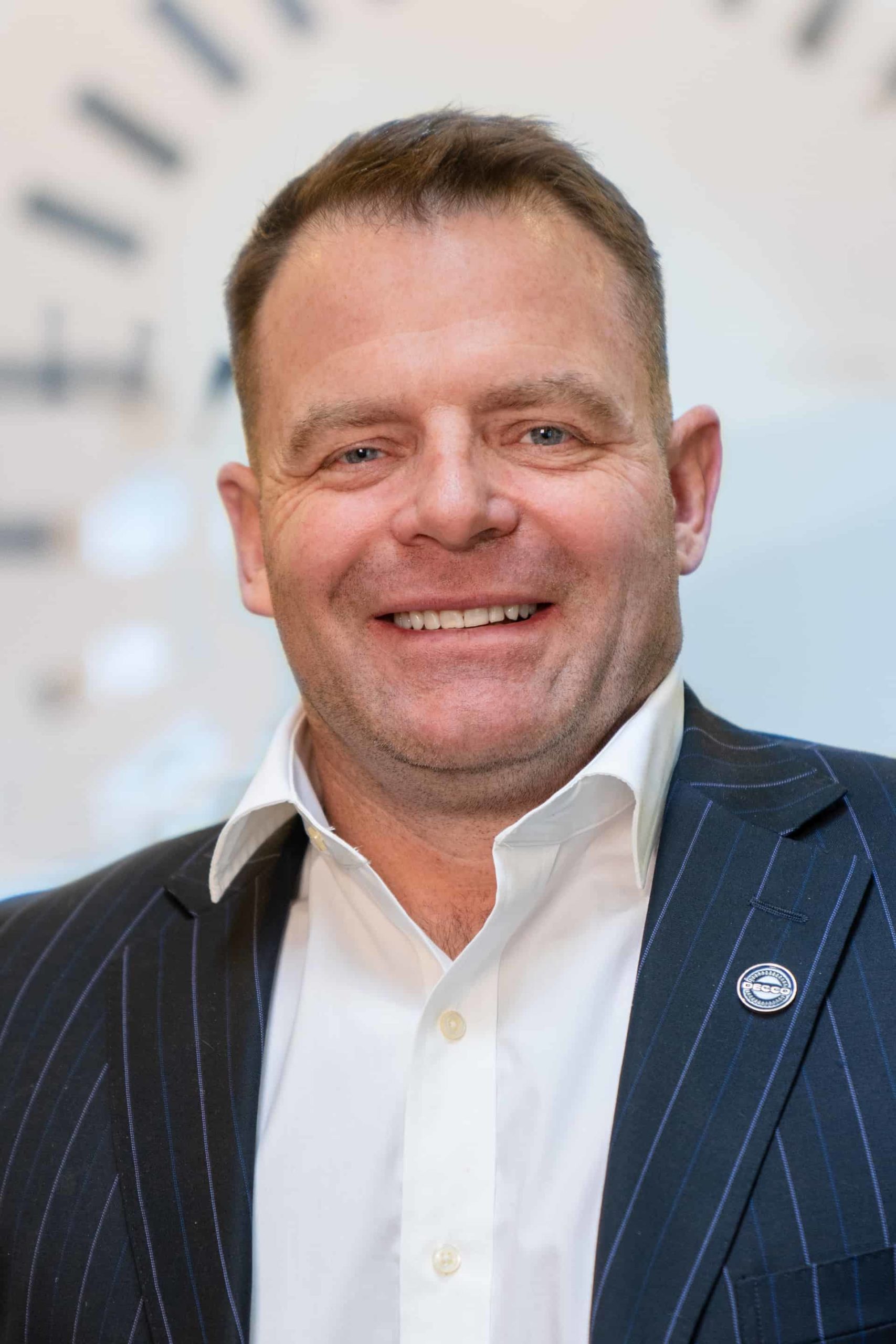 DECCO is a specialty contractor based in Brookline, N.H. that provides construction, maintenance, and fabrication services to biopharmaceutical, microelectronics, and industrial clients throughout New England.

In a position to grow rapidly, DECCO was facing a challenge many other companies in the industry also struggle with: the shortage of qualified workers. Reagan says they were having a hard time finding licensed pipe fitters and welders, and with the average age for a construction worker in the late 40’s, the DECCO team knew basing a growth plan around an aging workforce was a scary prospect.

DECCO already had a well-established apprentice program but the biggest issue in recruiting the younger generation, Reagan says, was the trend that had developed in high schools to “scare kids out of the trades and into colleges.” The focus had turned almost entirely to encouraging students to apply to four-year colleges and universities and the casualty ended up being the construction industry. 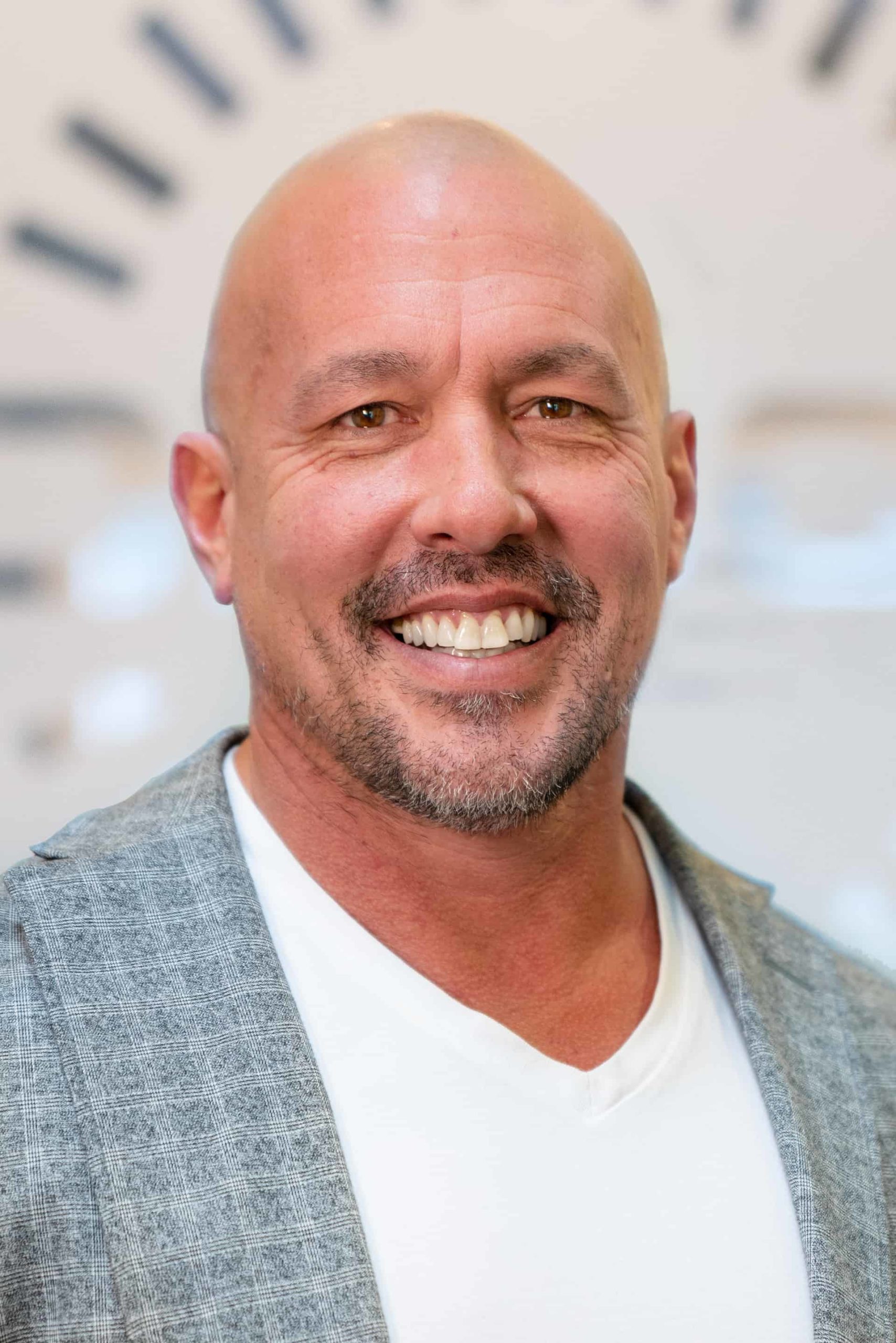 DECCO worked with Associated Builders and Contractors of Massachusetts and its Building Mass Careers program to change the conversation from construction as “just a job” to “construction as a career,” better educating high school students and young people on the benefits and opportunities for career growth in the trades.

DECCO then began offering a four-week “boot camp”, where people could learn the basics of the industry – workplace safety, how to use power tools, construction math and basic geometry, and the importance of being on time to work.

For many, the idea of a three-year apprentice program can be daunting, so the boot camp gives them an idea of what they will be getting into, and helps them decide if it is the path they want to take.  The boot camp is now in its second year, and Reagan and Rocha both feel it has had a huge positive impact on the company as a whole.

Reagan says the introduction of the boot camp has “reignited a spirit of mentorship within the company” and that people are “recognized and known and appreciated for their desire to work within DECCO but also to be in construction.” He says some of the senior members of the company have taken the extra time to work with the boot camp participants to welcome them into the company and to help put them on a good path to a career in construction.

DECCO’s third boot camp is currently in session, and the fourth will begin this fall.

To learn more about DECCO’s boot camp the benefits of having an in-house pre-apprentice program, listen to episodes 13 now!