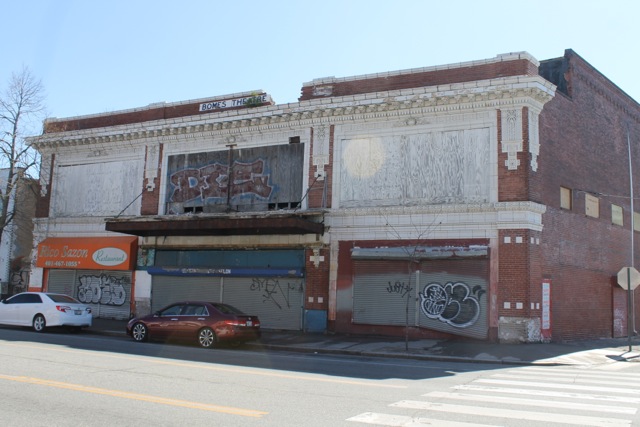 Providence, RI – The Bomes Theatre is being taken over by Fernando J. Tavares, owner of Tavares LLC, a local general contractor, the city recently announced.

The theater, located at 1017 Broad St., was built in 1921 as a theater and portions of it later were converted to retail use, including as a furniture store and restaurant. The property has been vacant since 2004.

Work is expected to be completed by the end of 2018. The city said that Tavares LLC will conduct a complete restoration of the building to a mixed-use development, including retail, office and event space.

No tax incentives have been applied for or granted at this time.