The winning projects selected from entries across New Hampshire and Vermont are judged on complexity, attractiveness, unique challenges overcome, completion time, workmanship, innovation, safety and cost. A panel of industry experts served as the competition’s judges. 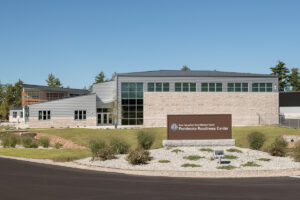 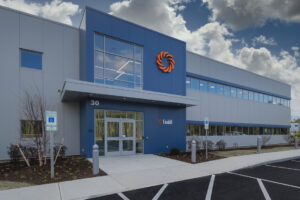 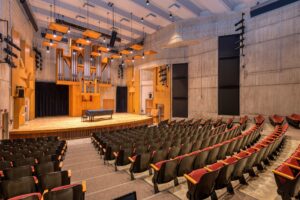 Matt Johnson, 2021 ABC NH/VT chairman, said of the Chairman’s Award winner, “The work done by Methuen Construction is outstanding and encapsulates how ABC members work for the betterment of their community. The successful completion of this state-of-the-art facility was done on time, within budget and demonstrates how the success of a construction project is largely attributed to collaboration between the owner, engineer, and general contractor.”

The Chairman’s Award recognizes the one project that stands out from the rest. The winning job embodies the industry’s idealized qualities of teamwork, quality, professionalism, and commitment to safety for the betterment of the community.

“For more than three decades, ABC NH/VT has honored award-winning construction projects like these because the team’s work exemplifies excellence in our industry,” said Josh Reap, president and CEO of ABC NH/VT. “From upgrading the Peirce Island Wastewater Treatment Facility while still fully operational to working in subzero temperatures and 65 mph wind gusts while framing an expansion at the historic Mount Washington Hotel, the 2021 EiC honorees set the standard in safety, quality and innovation.”