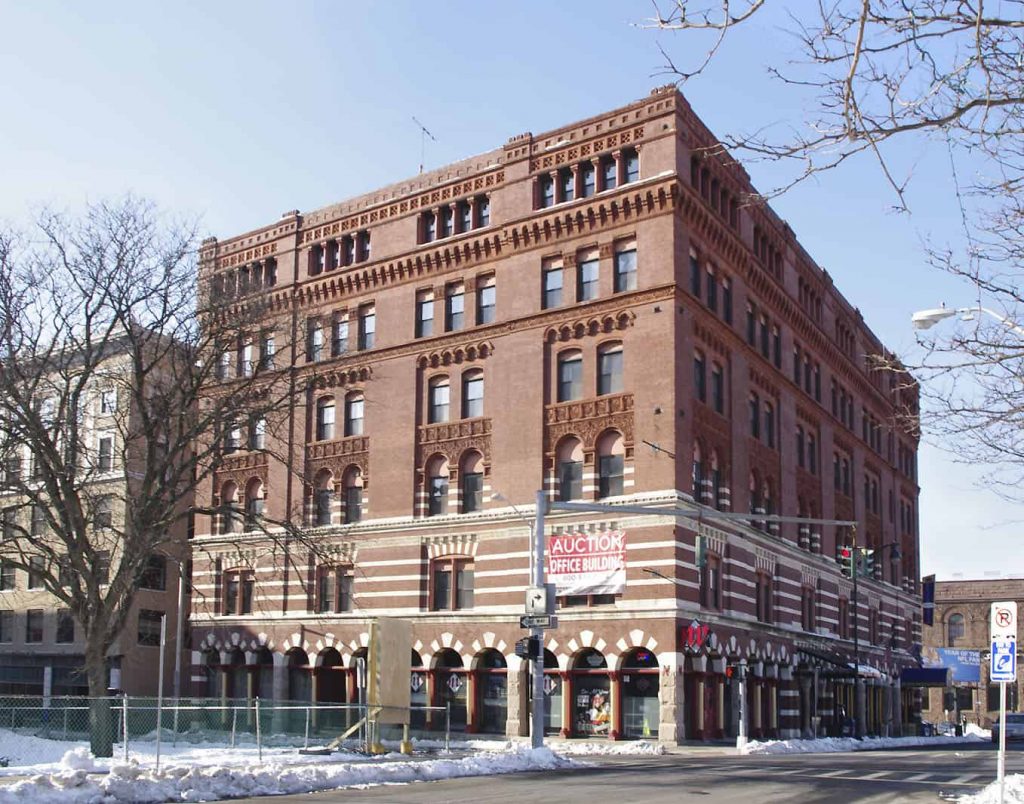 Hartford, as most major cities in New England, spiraled into a deep real estate decline in the later ’80s. In anticipation of building commercial projects, developers had purchased many historic buildings in downtown, torn them down, and left major swaths of empty lots.

Our Main Street is testament to the destructive acts which tore apart the fabric of the city. Still today much of this remains, leaving surface parking lots where once stood 19th and 20th century buildings of true architectural merit. The ghosts of buildings never-to-be-built haunts downtown development and stymies the recreation of a tax base on which to operate Hartford.

In its wisdom, the Connecticut General Assembly created and capitalized the Central Region Development Authority in June 2012. It was established with the challenge to do the following:

This charge has been skillfully managed by Michael Freimuth the CRDA executive director, acknowledged as a man of wisdom and vision who has made tremendous contributions to the revitalization of Hartford’s downtown. He has brought financial resources to a strategic investment policy in projects which have made an impact on the capitol city bringing new and vital development. His challenge has been a big one, involved with housing, retail, cultural, tourism, and managing large facilities owned by the state. For those of us in Hartford doing work to revitalize the city Freimuth’s presence is felt throughout. CRDA has become one of the most helpful allies in recognizing that historic preservation contributes to community economic development.

Connecticut has a robust state historic tax credit with both residential and commercial allocations. These credits have provided a powerful financial tool to reuse and preserve buildings deemed to be historic. Hartford has many such buildings, with an interesting twist defining historic as those 50 years of age or older. Many of the larger abandoned buildings are surprisingly defined as being historic; many have started their productive life as commercial office space.

Developers have realized that the buildings may be reused as residential properties. The most striking high-profile development has been the reuse of 777 Main Street, formerly known as the Bank of America Building (originally built for Hartford National Bank), a tall, prominently located building on Main Street, State House Square. However, groundbreaking for Hartford 777 Main Street is only one of several projects to bring people into the city. CRDA has participated in nine adaptive reuse projects of vacant and abandoned historic buildings. In a city with a significant low-income population, CRDA has been able to navigate successfully the desire to produce affordable housing units matched with an economic development strategy to attract market-rate units.

One excellent example of an adaptive reuse of a historic gem in downtown is the Judd & Root Building at 179 Allyn Street, whose renovation has revitalized a central district. New tenants relocating to downtown or being attracted to living in Hartford now are creating a retail demand for goods and services, restaurants, and entertainment venues.

After decades of decline, Hartford is witnessing a true renaissance. There is life on the streets once again. Even though many historic buildings have been lost forever, there is still sufficient fabric to attract community development. The concept of adaptive reuse plays a significant role in bringing to life buildings which seemed to have lost their practical opportunities to contribute, and to pay taxes, once again in Hartford.

Frank H. Hagaman is the executive director of the Hartford Preservation Alliance in Hartford, Conn.