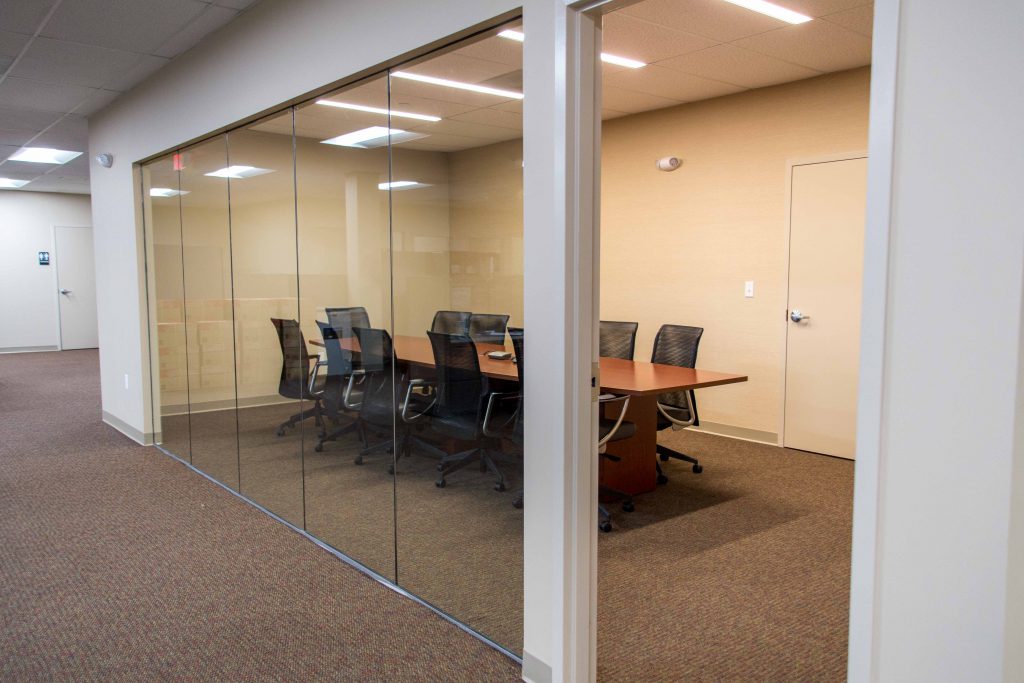 Waltham, MA – Vantage Builders, Inc., a general contracting and construction firm based in Waltham, recently announced that it completed the renovation of a new location of Diplomat Specialty Infusion Group, a provider of specialty pharmacy services. Located at 20 Commerce Way in Woburn,  the new 11,000-square-foot location includes a cleanroom, offices and a pharmacy.

Vantage Builders followed plans by the McGuinness Group architects, completing the build-out in just eight weeks. A highlight of the project is the construction of a new, state-of-the-art cleanroom for Diplomat to prepare its products.

In addition to McGuinness Group, the project team included Interior Project Management and Engineered Systems. The building is owned by Atlantic Philadelphia Realty. Diplomat was represented by Colliers in the leasing transaction.

The 1,000-square-foot cleanroom is USP 797 compliant, a designation from the United States Pharmacopeia governing facilities where compound sterile preparations are prepared, stored, and dispensed. The facility includes changing rooms for employees to properly dress before and after entering the cleanroom. 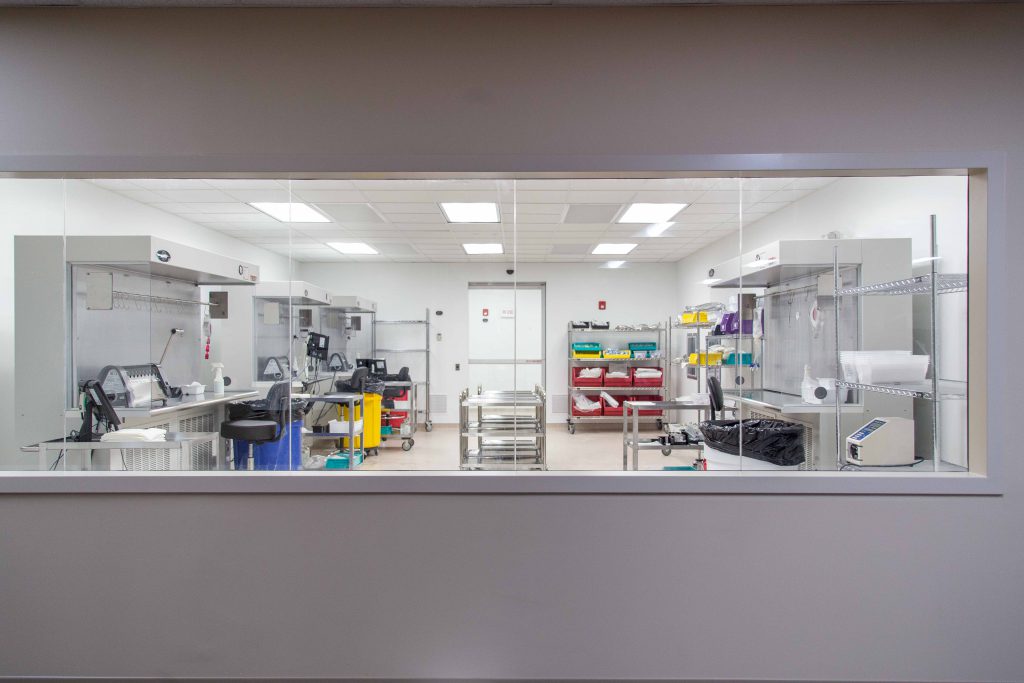 The firm built four offices and 11 workstations, as well as two 8-person conference rooms to accommodate larger meetings. Vantage installed a new 125KW emergency diesel generator for backup to the entire facility. The project also included new storage areas, an electric room, and a pump room. Flooring and lighting were installed throughout.