Boston – The Boston Planning & Development Agency (BPDA) Board of Directors approved a total of nine development projects representing $1.6 billion in investments at the May board meeting. Altogether, the projects will generate 1,171 residential units and 2,306 jobs once construction is complete. 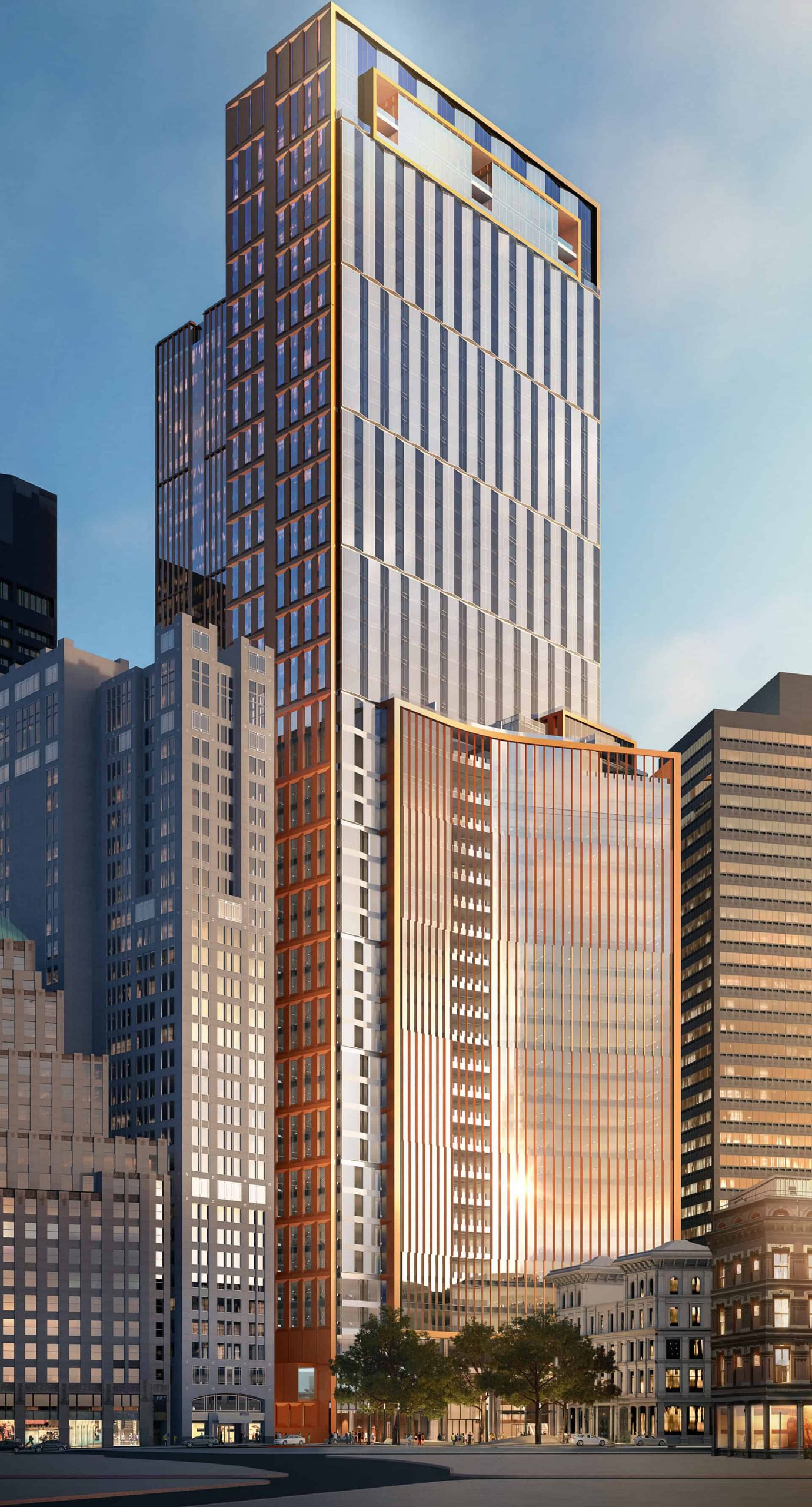 The board approved the 115 Winthrop Square project, paving the way for a $163 million payment to the city of Boston that will be invested in affordable housing and open space.

The project is expected to generate over $15 million a year in property tax revenue and make significant investments in affordable housing and workforce training programs.