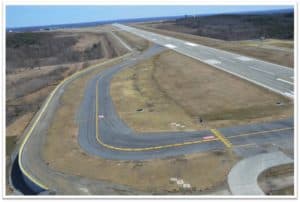 Worcester, MA – The American Council of Engineering Companies of Massachusetts (ACEC/MA) has named HNTB as a silver award winner for Engineering Excellence for their work on the Worcester Regional Airport.

Engineering innovation and teamwork turned a once financially and environmentally impossible project into a successful airport expansion that’s attracting new airlines to the region, connecting travelers to national markets, and enhancing the area’s destination appeal. Jacobs has Massachusetts offices in Boston and Bourne.