When the University of Massachusetts set out to restore and renovate the historic campus icon — the Old Chapel — which stood empty on the campus for more than 15 years, the goal was to create a high-quality restoration and adaptive reuse of the building that met both code and access requirements. The challenge was establishing the program due to the multiple user groups and departments involved. The building, designed as a multi-use student center, lecture, and event space, has only been open since early 2017 and has proven to be far more successful than anticipated for students, alumni, and staff — on both a formal and informal basis. 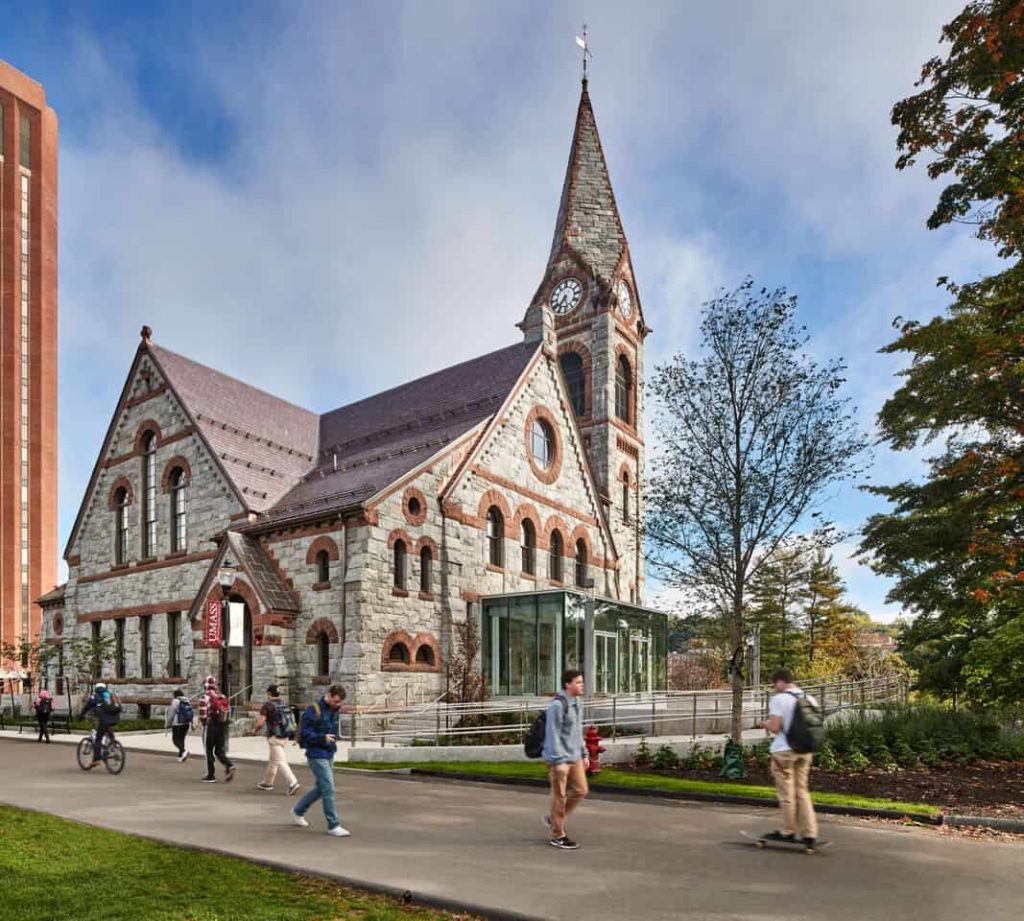 The Old Chapel, listed on the National Register of Historic Places, is a jewel in the heart of the campus and a recognized historical asset for the town of Amherst, Massachusetts.

According to staff at UMass, “Every seat in the ground floor is filled” on a daily basis with students working independently or in small working groups, and it is a preferred venue over the adjacent library. In addition, they are receiving multiple event requests per day. There will be four weddings — mostly alumni — in the fall, in the Great Room on the second floor.

Lectures, breakfasts, concerts, movie nights, group gatherings, and more abound in a space that was once silent.

“The requests for space use for the 2017-2018 year have been overwhelming — and that doesn’t even include student requests,” said Melissa Cleary, manager, UMass Old Chapel. “We have received about 175 requests for the academic year so far this summer, and we expect student requests to increase as soon as they arrive on campus.”

The chapel was originally designed by Steven C. Earle in the Richardsonian Romanesque style, constructed in 1884 as a multi-purpose facility for lectures, religious services, a library, and reading room. The building was renovated in 1936 and served as a classroom building for more than 60 years but was closed in 1999 for code and access deficiencies. In 2014, Finegold Alexander Architects, along with a team of engineers and specialty consultants, began to evaluate the building for restoration and transformation.

The final design created an integrated landscaped terrace with accessible ramps and a contemporary glass entry pavilion at the south façade. A flexible layout with multi-use spaces, new AV and IT systems, a large-format interactive display wall, an underground mechanical vault, and insertion of an elevator brought the building up to code. In addition, the second-floor Great Hall was restored to its original, historic splendor. The design exceeded the target for LEED Silver and achieved LEED Gold certification. Construction was completed in the fall of 2016, and the ribbon cutting took place in March 2017.

The success of the building sets a new benchmark for campus planning and creative reuse of historic building assets. 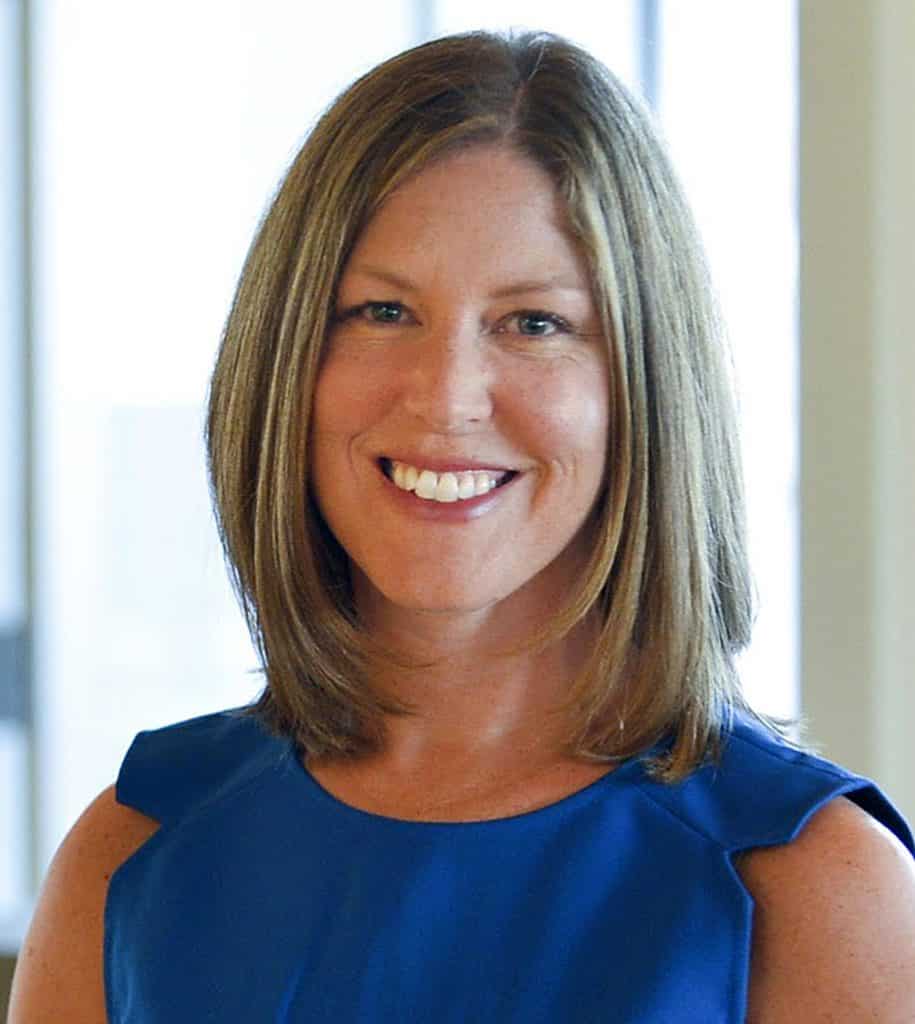