by Karl Leabo and Sally Ostendorf

Most collegiate recreation departments are committed to providing opportunities for every student on campus. However, achieving full participation is a monumental goal. Most recreation centers often attract about 75% of a campus population, on average, and then just about 80% of that group use the facilities weekly.

These are strong numbers, but that doesn’t stop recreation departments from trying to find ways to engage new groups of students. Every day, campus recreation teams across the country introduce new programming that can attract a diverse campus community and include spaces for learning, student life, wellness and other synergistic programs.

Now, given the rapid evolution of technology affecting every corner of society, it’s time for campus recreation departments to embrace a new suite of digital tools to help bring new students through their centers’ doors. Technologies like virtual reality, video games, and fitness trackers create exciting opportunities to encourage nontypical student users to participate in programming.

Here’s a look at two key digital tools campus recreation leaders should consider at their school.

Empower exergaming
While some students may use video games to compete, others are beginning to use them for physical fitness. Exergaming, an emerging trend growing in popularity, involves technology-driven physical activities like video games that require players to dance or run to compete. These video games move beyond traditional controllers with buttons to wearable controllers, floor mats with sensors, and a plethora of other options. Popular titles like IDance, Holoftit Rowing, Zombie Run, and others allow users to combine passions for video game entertainment and physical exercise.

Introducing technology that supports exergaming can inherently appeal to new students on campus. Beyond being unique and fun, exergames allow students to socialize or compete as they play alongside each other and talk about the activity. Moreover, exergames empower choice, letting users play at their own difficulty level, pace, and mode of play. These are all positives for recreation departments seeking to engage new student audiences.

Fortunately, the technology that supports eSports can most likely also support exergames, which can limit initial investment for colleges and universities as they build up interest. Exergaming is another example of how campus recreation can embrace technology not as a rival to fitness, but as another tool to connect with students.

Embrace eSports
There’s no denying the popularity of eSports, with projections suggesting it will generate nearly $1.5 billion in revenue via 589 million users annually by the year 2020. If you’re unfamiliar, eSports translates to competitive video gaming. Depending on the game, eSports pit individuals or teams against one another in single games or tournaments to crown champions. Not surprisingly, eSports are most popular with younger generations and those soon to be living on college campuses across the country.

Campus recreation leaders can’t afford to ignore eSports. In fact, leading institutions are already investing in technology and creating spaces for eSports in their campus rec centers. They recognize its growing popularity as a means to engage an even greater percentage of the student population.

The first step in bringing eSports to your recreation center is investing in technology that supports competitive gaming and the games themselves. Hint: League of Legends is a good place to start. However, those who seek to be even more aggressive in luring eSports fans can also launch tournaments, form club teams, and even seek out rival institutions with which to compete. To be most successful, recreation leaders should view eSports less as video games to be played in dorm rooms and more as a new source for intramural and club team competition.

Technology makes fitness and competition accessible anywhere, anytime. Rather than see tech as a competitor, campus recreation departments should embrace these new tools to encourage higher levels of engagement. From video games to virtual spin classes, technology creates new tools recreation teams can use to help them achieve their mission to connect with every student who calls their campus home. 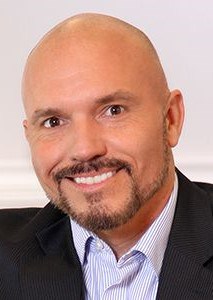 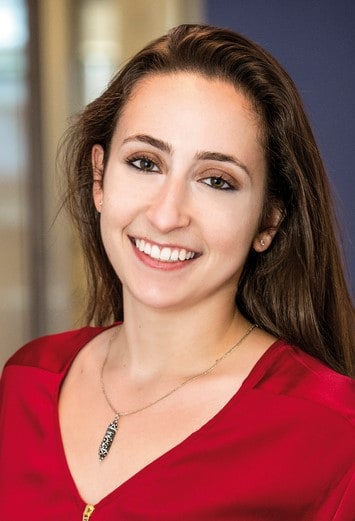