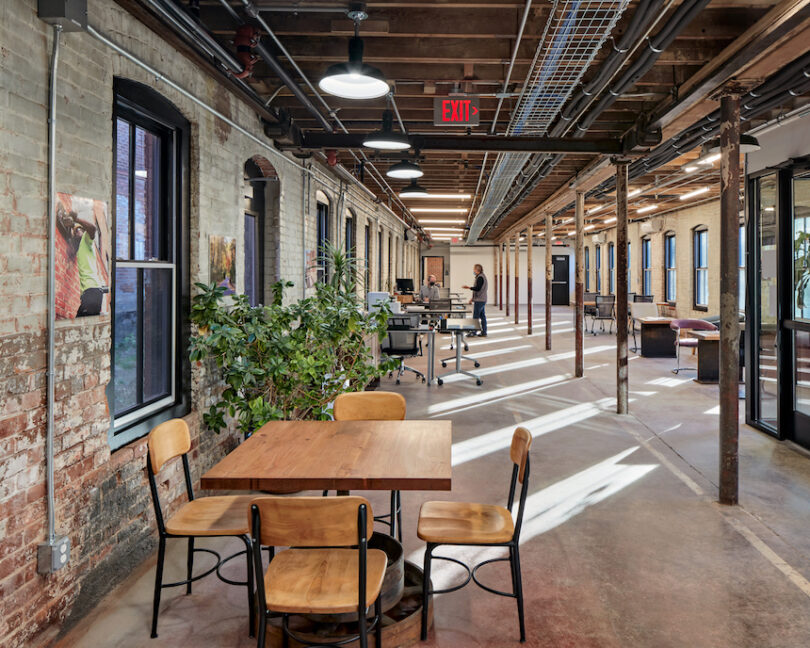 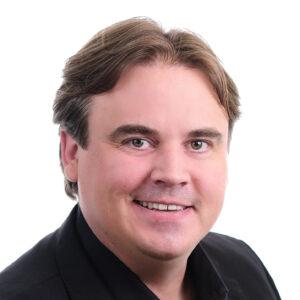 Jewhurst and McKenna shared how they reimagined the factory, turning it into a venue generating opportunities for job creation and training, educating youth, improving resident health, and spurring economic growth, and how it can serve as an example for future preservation projects.

In 2010, Community Solutions began the process of transforming the former factory into a resource for the community. After meeting with community members, the priority became finding a way to bring jobs and economic development to the neighborhood. With previous experience in adaptive reuse and a passion for sustainability, Bruner/Cott was hired for the project in 2016 and, alongside Community Solutions, began finalizing the design. Consigli Construction was also brought on as the construction manager. After eight years of fundraising and community engagement, construction finally began on the 80,000 sq. ft., $35 million project. 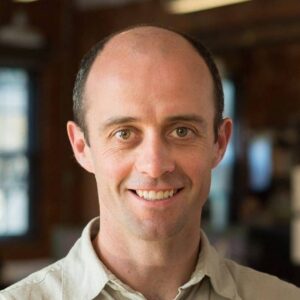 Staying true to the wishes of the community, the team moved forward in seeking all commercial tenants for the development. “We wanted to find tenants that believed in our mission of creating jobs for the community, and that would hire locally,” explains McKenna.

Jewhurst says the goal was to try not to remove too much of the history of the building but to elevate and highlight the architecture that already existed. “The first time we went on site I remember walking through it; there were holes in the roofs, there was water everywhere, half the windows were broken or removed…It’s hard to see the vision sometimes in those early stages, but I think with Community Solutions, thinking through it with Patrick’s team, it was really fun to start thinking about how we could uncover the history on the site but also think about how it can be a real engine for the neighborhood,” he adds. 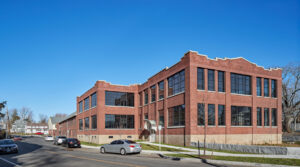 The collection of buildings opened in early 2021, providing space for an incubator kitchen for local businesses, a community-based private school, and shared office space for local entrepreneurs and start-ups. McKenna says additional tenants will include a community library and an early childhood education center.

Of the example this development can provide for similar projects, McKenna and Jewhurst say it’s important to get the project team together as early as possible, to engage the community during the process, and empower the community to take ownership of the space. “If you have the time, you build the process the right way with the communities that these buildings are in – then you’re set up for success in a way that is so much more powerful,” says Jewhurst.