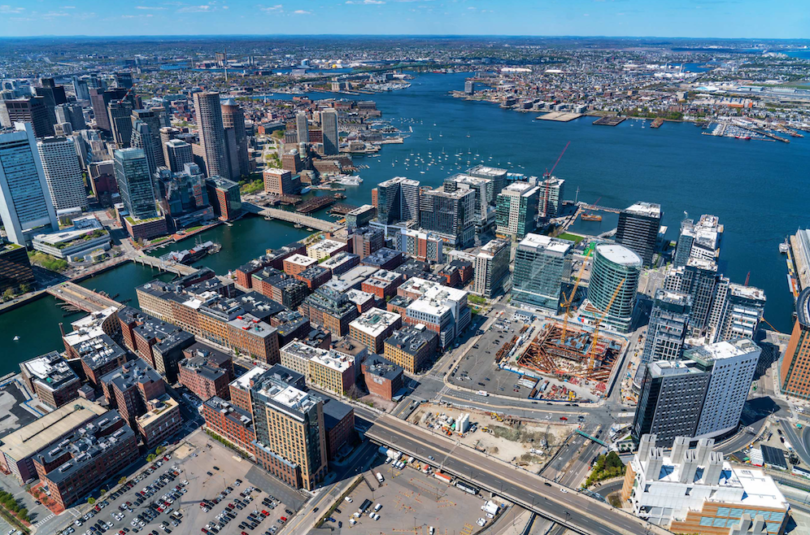 by John B. Hynes, III

The centuries-old city of Boston has seen a multitude of ebbs and flows in commercial development since its founding in the 1600s, but its complicated evolution has made way for its modern-day reputation as a hub for innovation and growth in the education, hospitality, residential, and life science sectors. 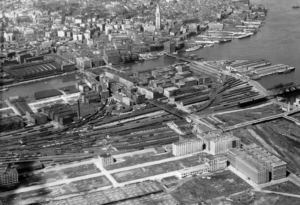 Several factors contributed to Boston’s decrease in population during the last half of the 20th century, including President Dwight D. Eisenhower’s Federal Highway Transportation Act which created the interstate highway system. Many corporations moved to suburban areas, and shipping by rail was replaced by distribution by truck and air. Additionally, the city was impacted by the growth in manufacturing in the south as new highways, cheap abundant land, and the invention of air conditioning drew companies to the Sun Belt.

In the last 40 years, the city of Boston has seen unprecedented consistent growth in development, from 20 million sq. ft. in 1980 to around 75 million sq. ft. today. That same time period has seen multiple recessions and periods of inflation that left the city at a standstill at times, but the periods of immense growth have created the impressive hubs of lab/life science and hotel and residential developments that define parts of the city today. 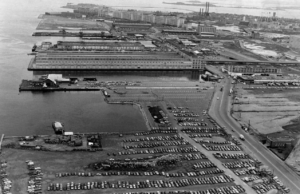 Over the last 20 years, low interest rates and an abundance of capital available for either debt or equity investing have spurred growth and an appreciation of real estate values. This was made possible by the infrastructure investments made by city, state, and federal governments in the Third Harbor Tunnel, the Central Artery, the MBTA and Logan International Airport, and in the cleaning up of Boston Harbor.

Providing greater accessibility to the Seaport with these major projects made way for an unfettered expansion in the lab/life science market in Boston in 2010. When Vertex moved into the Seaport in 2012, it was the first company to move in from outside of the city in almost half a century. Up until that point, development consisted primarily of internal growth of financial services companies. Today, the city has about 6 million sq. ft. of lab/life science development and it doesn’t show signs of slowing. The Seaport also brought an influx of residential and hotel developments, in addition to other areas like Back Bay, giving rise to developments in the retail and entertainment sectors.

From 2010-2020, Boston added 10,000 people per year to the population, the type of growth the city hasn’t seen since the early 1900s. While Boston has seen the same challenges as other major cities during the pandemic, powerhouse industries like lab/life science have taken hold, continuing the pattern of growth in both the residential and commercial sectors in Boston. The city’s ability to evolve and respond to demand with ingenuity, grit, and perseverance will remain at the center of its foundation as it faces the challenges of the next century. 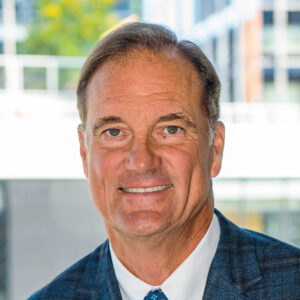 John B. Hynes, III is CEO and managing partner at Boston Global Investors.